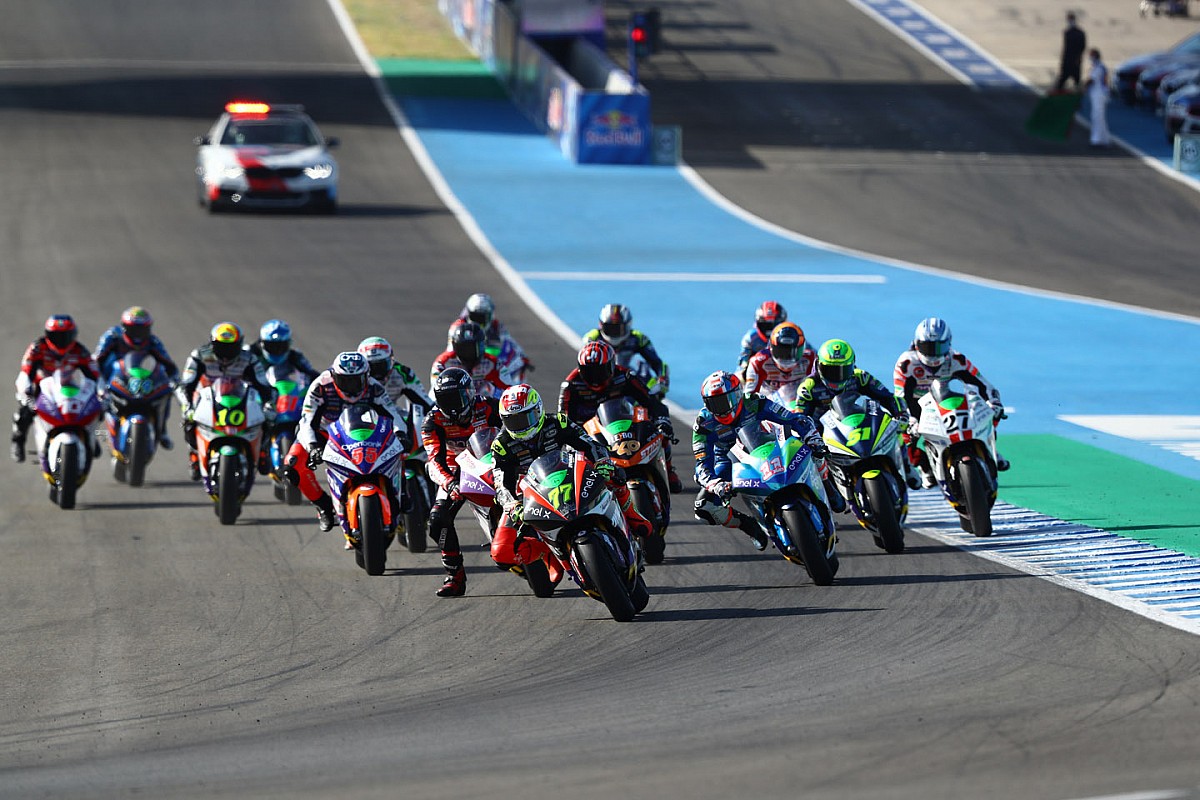 In the provisional list, 18 racers from six countries will almost certainly take part in the 2022 FIM Enel MotoE World Cup. A number of the top names of electric motorcycle racing events appear on the list.

Aegerter’s participation in MotoE 2022 means the Swiss will race as much as 40 race. The reason is, the World Supersport (WSSP) champion is also certain to defend his title.

“Nevertheless, I have to wait until early May for the first MotoE race. I’m ready for the new format of qualifying (at MotoE) next year. Before that, I will test first with the Energica motorbike and meet the Intact Team crew again in March,” said Aegerter.

“Fortunately, after four years, not much has changed on the bike. Even so, I will give my all, which means ending MotoE 2022 with a win after finishing in P3 and second in the last two seasons.”

The 2022 MotoE World Cup will also be enlivened with the return of the always-one-favourite Grand Prix winner Bradley Smith also set to drop. Another experienced racer, Niccolo Canepa, will also compete in MotoE 2022.

Grand Prix podium winner Hector Garzo is also back on the MotoE track. The Spaniard has previously proven to be one of the fastest in MotoE in previous seasons.

Other experienced riders such as Maria Herrera, Hikari Okubo and Kevin Zannoni, will also compete in MotoE 2022 competing with a number of talented debutants.

Although they will be debutants, Xavi Fores and Alex Escrig cannot be underestimated. Fores has often finished on the podium in World Superbike (WSBK). His vast experience in motorcycle racing will be put to the test with new challenges in MotoE.

Meanwhile, Escrig came to MotoE after winning the Superstock 600 class at the European Motorcycle Racing Championship. Similar to Fermin Aldeguer, one of the rookie fastest in MotoE last season which then clinched the title in the 2021 FIM CEV Moto2 European Championship.