Beirer confirmed that KTM will conduct further analysis of the performance of the teams and riders throughout the 2022 MotoGP, to determine their next steps.

This year, KTM is fighting hard to get the most out of MotoGP, which will also be the Austrian manufacturer’s first season without concession status.

KTM must determine the best motorcycle package at the beginning of the year before being registered with the FIM, as an iron horse that will be used throughout the season.

The release of the concession status also did not allow KTM to conduct free trials, and this made it a little difficult for them to improve the performance of the RC16.

“From last August onwards, our performance was very weak. It was made worse by the wrist injury that Miguel Oliveira had in the FP1 GP of Styria,” Beirer told reporters. Speedweek.

“If the team is weak and the bike is not competitive, and at the same time the riders are in the lowest phase, then it becomes difficult to get out of this cycle.

“During this period, Brad Binder fought in an exemplary way when it came to battling our weak phase.

“His worst race result after the summer break was ninth, and Iker Lecuona also showed good results several times in August and September.

“He landed in the big 10 twice, then fought in Aragon for sixth place and finished 11th.”

Brad Binder has been the most consistent KTM driver so far this year, especially in the second half of the season.

In fact, Pit Beirer feels Binder could have fought for fourth in every race if he had a better starting position.

Even so, Beirer said the RC16 had experienced a big improvement when compared to when it first came down to MotoGP.

“In 2017, we entered MotoGP for the first time in Qatar by 3.5 seconds and managed to reduce this gap to 0.1 seconds. We have won five MotoGP victories with this project in the first five years.”

“That’s why I believe that we can take the next step. We were often half a step behind last season. But we were five steps behind at the start of the 2017 project.

“If there is no progress in the competition and we manage to make a step forward at the same time, we do it completely again. We have such a phase in June 2021. We still need another half step.

“Then we are regularly at the forefront of these games. We have achieved a lot with our savvy technical team. That’s why we will stay on this path with our engineers.” 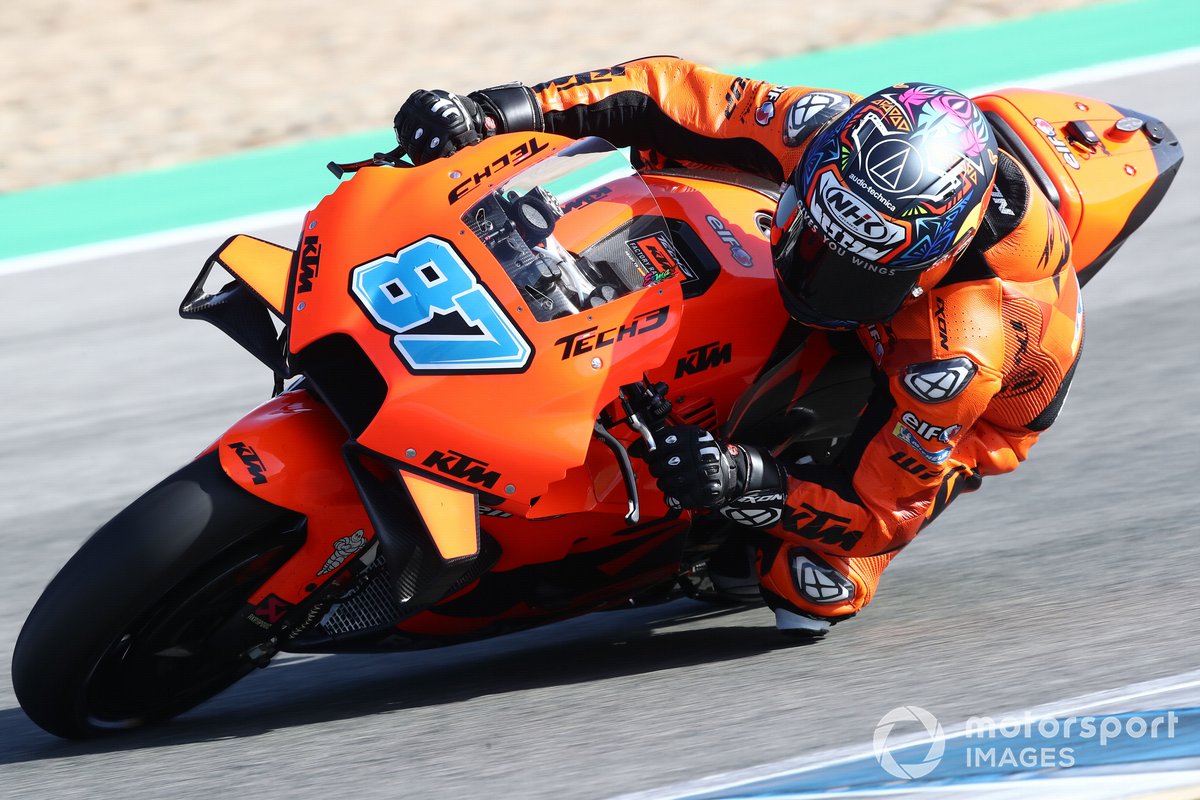 Oliveira and Binder’s contracts will expire until the end of 2023, but there is no confirmation from KTM about the lineup of drivers. Meanwhile, the futures of Remy Gardner and Raul Fernandez have yet to be determined.

“At KTM, we only have four MotoGP seats each for the next five years,” said Beirer.

“So far, nothing has been set for any place in the 2023 season. We will occupy four seats at Red Bull and Tech3 after the 2022 season, as we will assess which drivers, crew, technicians and teams fit best together.”

US: Talks with Russia could take place in January

Toprak After Performing Amazingly at the Aragon MotoGP Test: The Bike Is Delicious