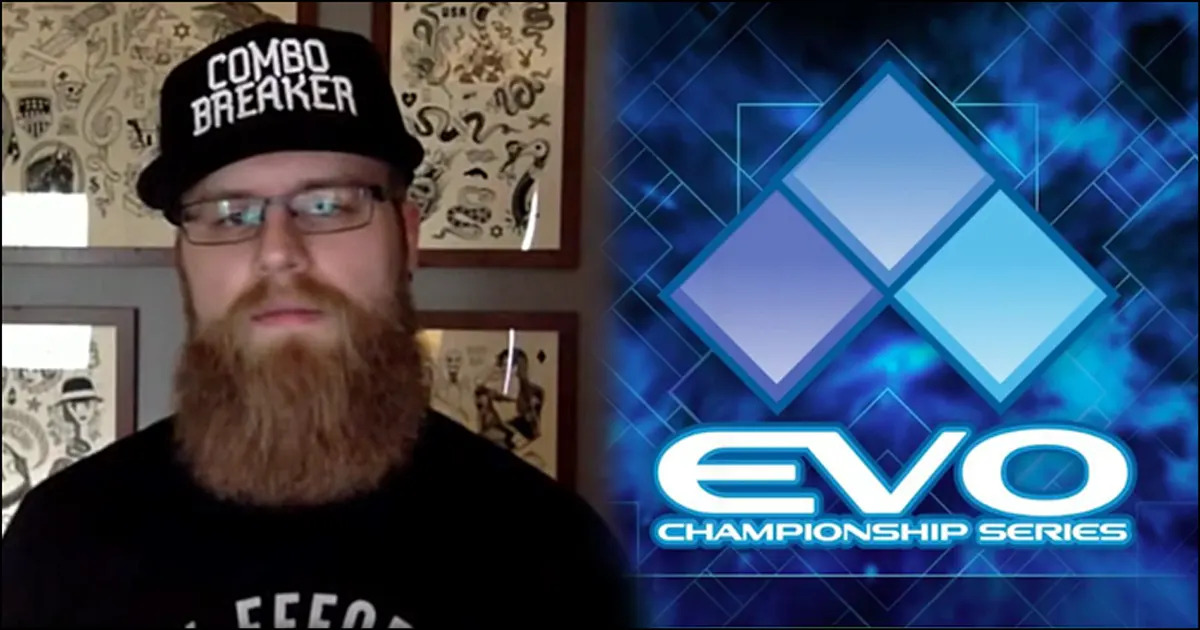 EVO, the most famous fighting game esports event in the world, has appointed a new General Manager. Rick “TheHadou” Thiher oversees the overall strategy and day-to-day operations of the event going forward. TheHadou has also previously worked for Twitch as well as beverage company Red Bull.

TheHadou was a well-known fighting game player in the 2017 era, but now he is the event director for Combo Breaker. He will continue in this role when he joins Evo as a General Manager. “The fighting game community has a beautiful vision of what Evo is all about. As part of the EVO team, I look forward to meeting the demand to provide players and fans with an unforgettable experience.”