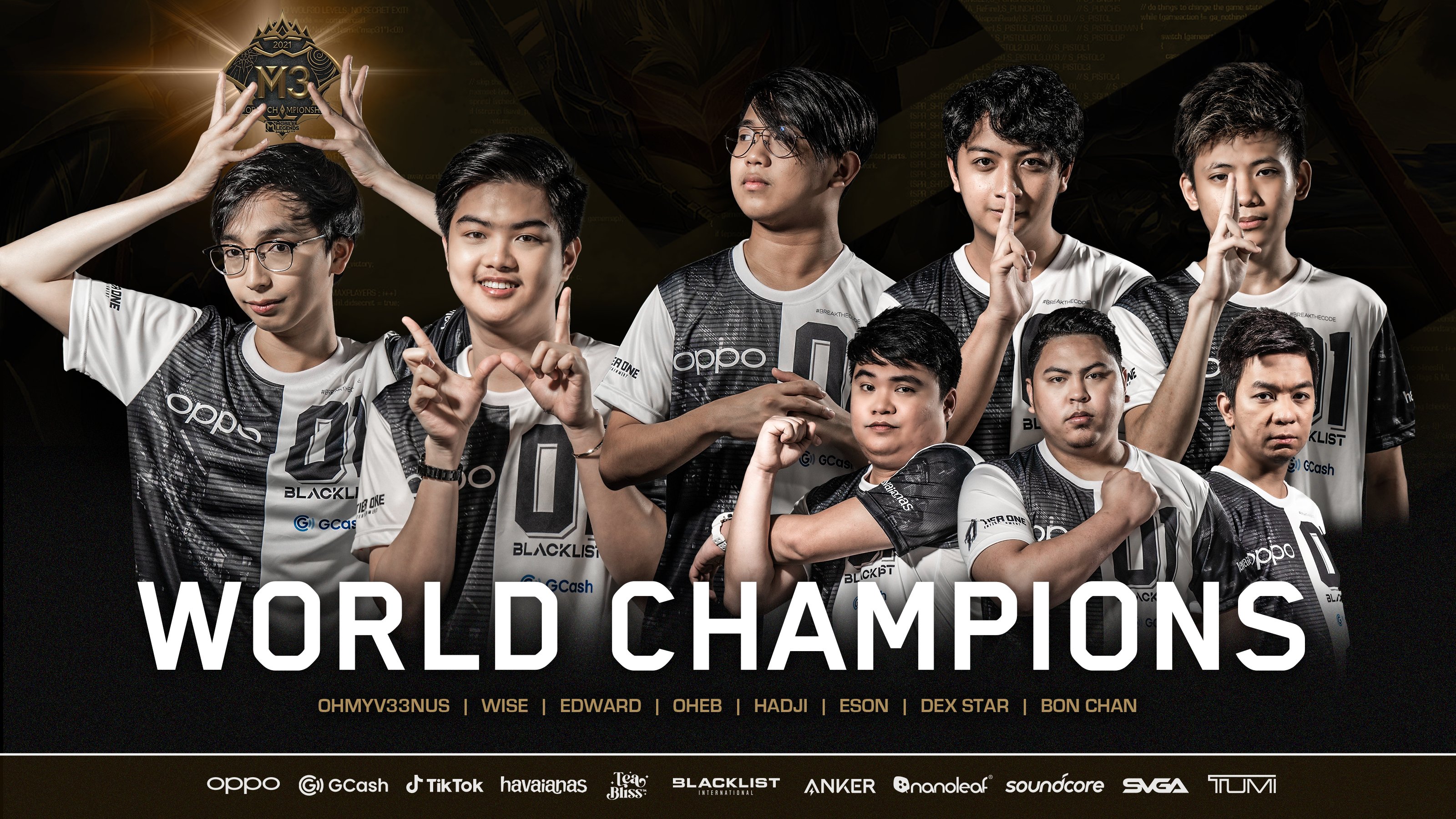 Blacklist International, an MLBB team from the Philippines won the M3 World Championship on Sunday (19/12) yesterday by defeating a team from the same country, Onic PH 4-0.

» Victims of Provocateurs and Unscrupulous Persons, RRQ Invites Communities to Build a Better Indonesian Esports Ecosystem!
» From Robot to Beautiful Girl! This is the Next New Hero in Mobile Legends, Edith!
» The Legend Must Go! Bigetron Alpha Officially Parted With The Captain, Branz!
» Make Instastory Shocking, Will Godiva be replaced for MPL Indonesia Season 9?
» Typing Blackpink as Blacklist, this woman is blasphemed by International Blacklist Fans!

However, apart from pride and joy, the Philippines is also in a state of mourning after Typhoon Odette or internationally known as Typhoon Rai struck Visayas and Mindanao on Thursday (16/12) earlier.

Tryke “TryQ” Gutierrez as the co-founder of Tier One Entertainment who runs Blacklist International also uploaded a status regarding the damage caused by this storm.

As a form of their concern, Blacklist International, through their coach Bon Chan also said that he and the team had agreed to donate part of the M3 World Championship prize money to the victims of the typhoon in the Philippines.

Refusing to be old, Benzema insists his body is fit and ready to help Madrid |nitoba.com