The superhero film from Marvel and Sony Pictures, Spider-Man: No Way Home is finally in theaters. Marvel fans immediately flooded cinemas to watch the film, starring actor Tom Holland, at its premiere. No wonder the film Spider-Man: No Way Home has succeeded in becoming a box-office film in the midst of a pandemic by earning US$600.8 million (Rp 8.6 trillion) in its worldwide debut. However, the enthusiasm of fans of the Spider-Man movie is actually being used by criminals in cyberspace to make profits. For example, by spreading malware and phishing.

» PUBG MOBILE Prepares a Winter Theme! Nataru with New Skin from Royal Pass M6: Mythic Winter
» Sony Announces Will Release 5 Cover Color Variants for PS5
» Not Only On The Big Screen, Will Spider-Man: No Way Home Hang On Erangel?
» PC Potato Ketar Ketir? Sony Gives Detailed PC Version of God of War Specifications!
» The Symbiotic Alien is Back! Work on Venom 3 Has Started! 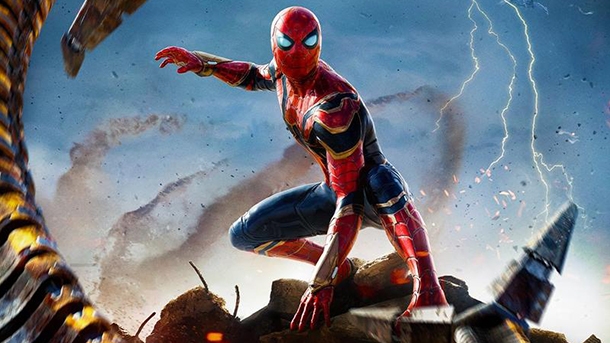 This was stated by researchers from the cybersecurity company, Kaspersky, revealing that there are a number of phishing sites that use Spider-Man: No Way Home as bait to find victims. Phishing itself is an attempt to trick the victim into stealing personal information, such as bank account numbers, passwords, and credit card numbers. With this technique, the perpetrator can drain the contents of the victim’s wallet using the information obtained. 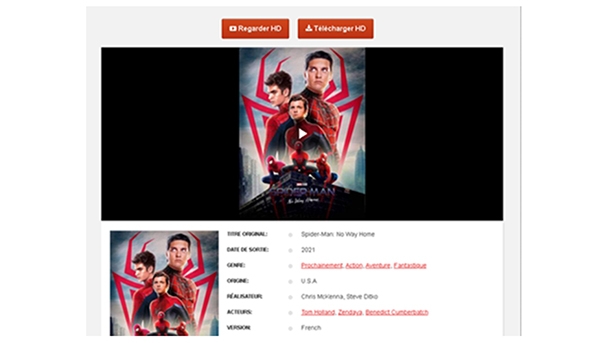 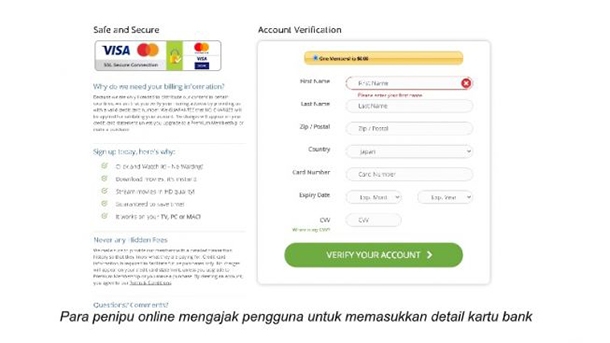 The site also offers a sneak peak for Spider-Man: No Way Home as an inducement. This video is actually a phishing technique and is a dangerous video that has been planted with malware. The reason is, to be able to download the sneak peak video, fans must provide their banking information. When the sneak peak video was accessed, it was found to be filled with adware and trojan-type malware.

Turkey Re-evaluates the Implementation of the Death Penalty