The Repsol Honda racer is experiencing the end of an anticlimactic season. After stringing together two wins from the United States MotoGP and Emilia Romagna, Marquez failed to maintain his report card.

Rider The Spaniard was forced to miss the two closing matches of the Algarve and Valencia MotoGP. He fell during training, preparing for the duel in Portugal.

Marquez suffered a mild concussion so he had to rest for a few days. However, the racer had to extend his break due to double vision disorder or diplopia.

This problem was experienced after a fall in Moto2 Sepang practice, on October 21, 2011. Marquez suffered a mild concussion, which developed into a blurred right eye and even a shadow.

If a decade ago, he chose surgery, now Marquez is undergoing conservative treatment under the supervision of Dr. Sanchez Dalmau.

They have determined a conservative recovery program. This news is a real relief for The Baby Alien and Honda. Initially, there was a plan to return to the operating table if his eye condition worsened.

With the option of non-surgical recovery, Marquez can also be more free to physically boost so that he is more ready to face next season. He still has homework to restore the strength of the right arm, where the humerus, had been broken due to crash at the Jerez Circuit for the 2020 season.

According to his younger brother, Alex Marquez, the 28-year-old racer is very motivated to practice. Marquez is most likely ready to appear in the pre-season test at the Sepang Circuit, 5-6 February.

However, the presence of a racer who has collected three victories this season is very much needed by Honda. He is a reference in the development of the RC213V for MotoGP 2022.

“His progress is increasing little by little. Right now there is only one solution, be patient,” said the LCR Honda rider AS.

“I want to be with him at Sepang because he is very important to me and to everyone. With Marc, last season and now, I can learn a lot. It’s clear how everyone at Honda fell apart after Marc crashed at Jerez because he lost a reference rider.” 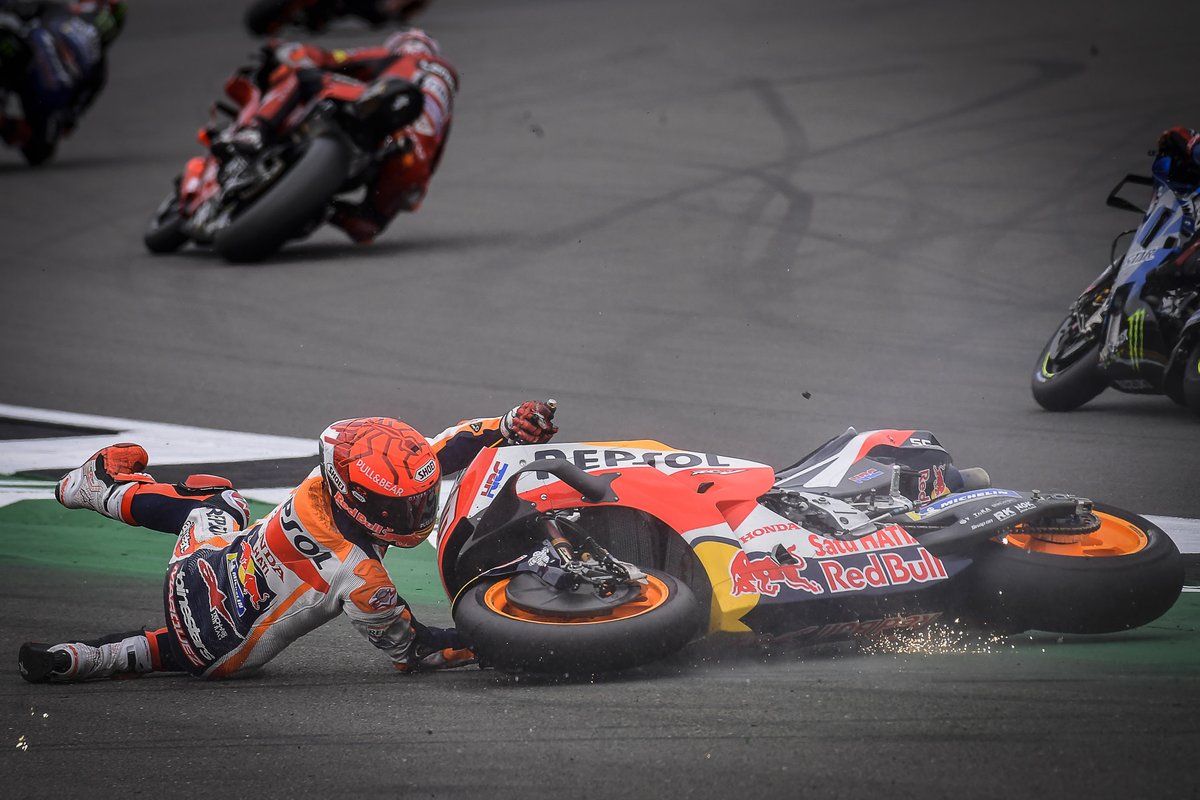 The National Health System Is Worried About Being Overwhelmed by Covid