Kevin Schwantz said that the United States (US) must start seriously in building young talent to be brought to the motorcycle racing world championship in the future.

This year, Joe Roberts and Cameron Beaubier, became racers from America who enlivened Moto2. Next season, Dylan Kelly will add to the list rider from the US who competed in the middle category (Moto2) with the American Racing Team.

However, Schwantz was not satisfied with the performance of the Uncle Sam’s country riders, which made their chances of advancing to the MotoGP class very small.

For your information, the last American racer to race a full season in MotoGP was Nicky Hayden with Repsol Honda in 2016.

This year, World Superbike (WSBK) racer, Garrett Gerloff, had the opportunity to compete in the Dutch Grand Prix with Petronas Yamaha SRT, replacing Franco Morbidelli. It’s also a sign of his return rider US in MotoGP.

“The American racer market is no longer attractive and our national championship is useless,” said Schwantz.

“Unlike in Europe, there is no competition for children in our country. In fact, we don’t have a bike suitable for learning and no official involvement from the manufacturer in our Superbike championship.”

Motorcycle sales are very minimal in America is one of the reasons why manufacturers are reluctant to get directly involved in developing young talent there.

“I have Suzuki’s support, because they were able to sell 75,000 units of the GSX-R in the United States. That is no longer the case today,” said the 1993 500cc world champion.

“An American racer who dreams of racing can only rely on his rich parents or a magical sponsor to create a stepping stone.”

The results obtained by Joe Roberts and Cameron Beaubier provided something to be desired, although Beaubier did well in his first season.

While Roberts ended the season in 13th place in the standings, and Beaubier ended two places behind him. This American duo never got a podium.

Garrett Gerloff has had the better result in World Superbike, with one podium finish in the series opener at Aragon. The 26-year-old also ended the season in seventh position by collecting 228 points. 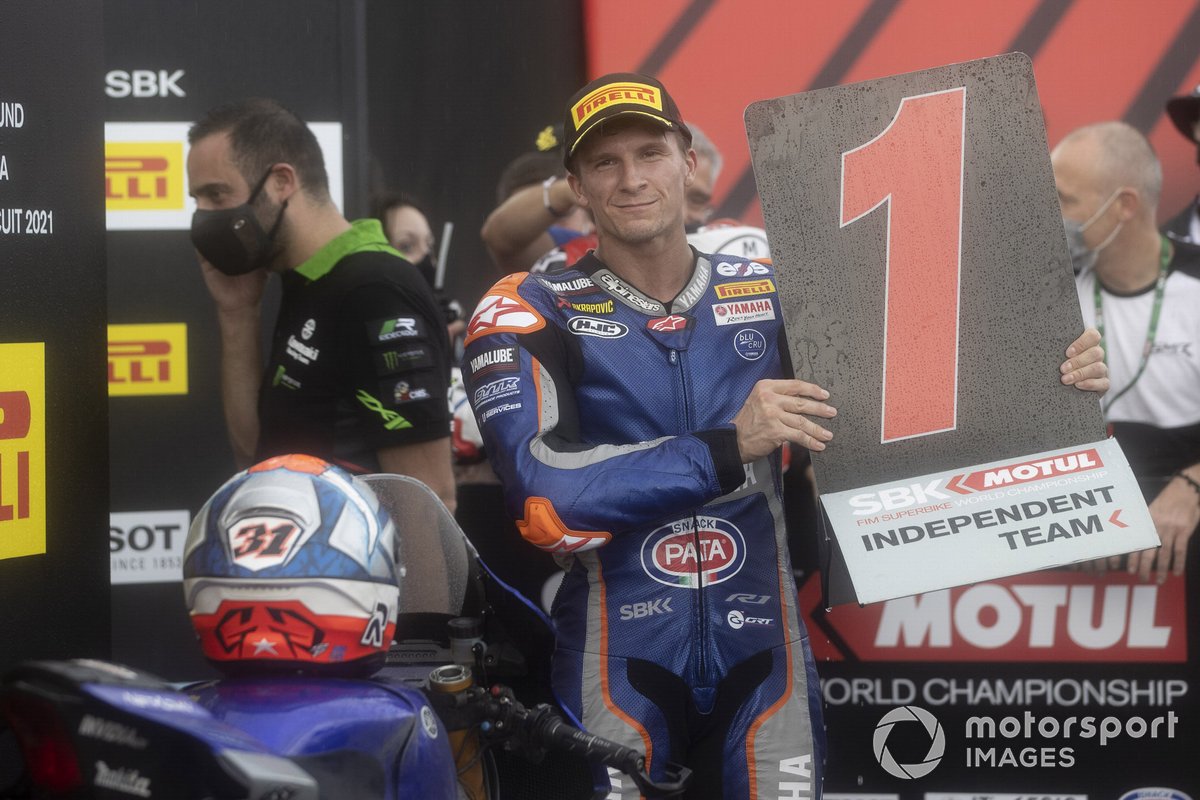 PHOTO: Clean Water Crisis in Haiti due to Protests on Fuel Price Increase