Alex Marquez endured a complicated period in 2021, where he finished 16th in the final MotoGP standings. Rider The Spaniard failed to reach the podium as in his debut in the class premier last season.

As rookie MotoGP in 2020, he strengthens the strong Repsol Honda team. However, the debut season did not go ideally due to the Covid-19 pandemic and severe injuries that kept his brother, Marc Marquez out of action.

In fact, he wants to learn a lot directly from The Baby Alien in mastering the RC213V, which has been known as a difficult motorbike to master.

Had experienced difficulties, Alex Marquez’s performance was able to finish the championship with two podiums as a result runner-up at the French and Aragonese Grand Prix (GP).

His inconsistent performance made Honda decide to relegate him to their satellite team, LCR, to make way for Pol Espargaro to join from KTM.

And this year, Alex Marquez, like other Honda riders, has been ‘cursed’ by the RC213V motorcycle which is still difficult to ride. As a result, it includes rider who fell the most times this season, which is 19 times.

Total crash what he experienced only lost to the Repsol Honda duo, Marc Marquez (22 times) and Pol Espargaro (20). Meanwhile, former Tech3 KTM racer who will switch to World Superbike (WSBK) next season, Iker Lecuona, is in the top position with (26). 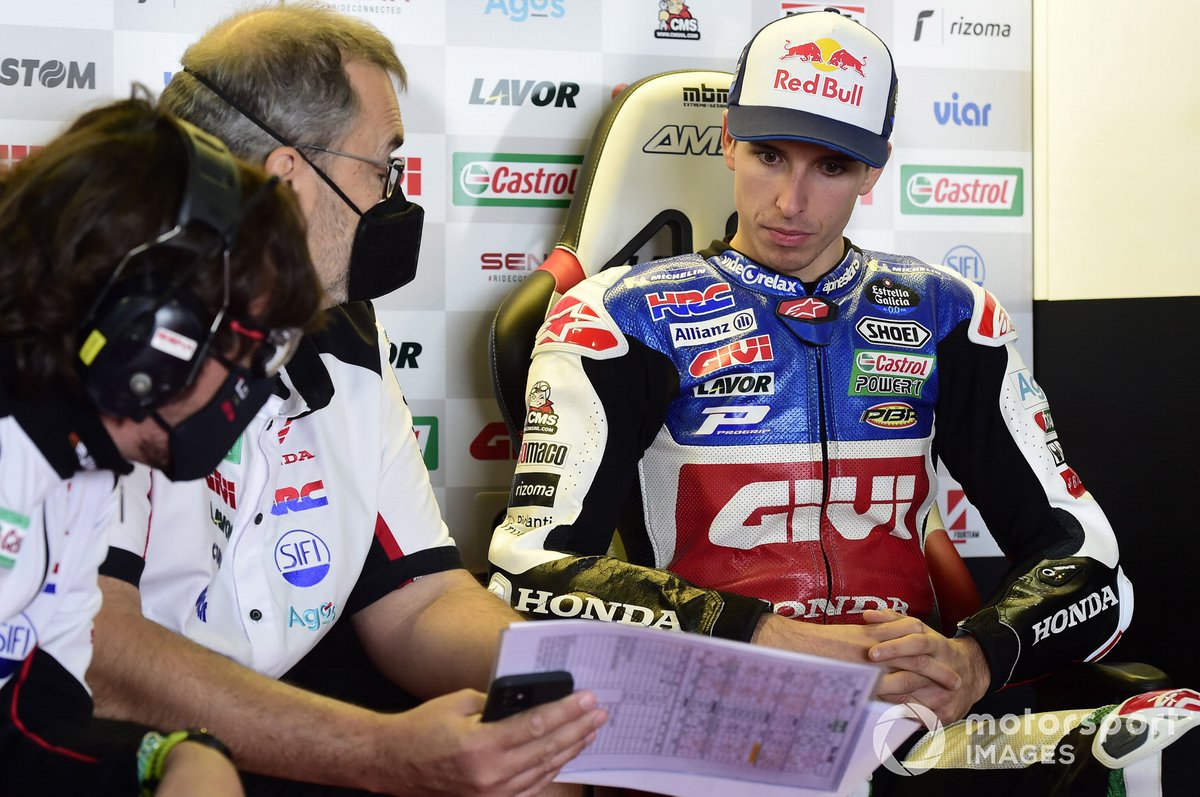 After Marc Marquez was sidelined with an eye injury and Pol Espargaro was not fit following an accident at the Valencia Grand Prix (GP), Alex Marquez took the lead in testing the new bike last month.

The youngest of the Marquez brothers said he was very satisfied with the test results and performance of the RC213V during the test held at the Jerez Circuit.

“I think (RC213V) 2022 is interesting. Honda has turned its bike into a completely different concept. I’ve tested it at Jerez and can say it’s interesting because from the start the bike we didn’t know, but the timing was good and quite comfortable,” said Alex Marquez.

“We’ve gained a lot and lost others. We have to get the hang of it and we have a lot of work ahead. But, like I said, the timing was good and that’s a positive. We hope to be more organized and be in the top 8 for 2022.”

Ngannou will leave after UFC 270