Marquez has not shown an increase in performance in his second year in the premier class. However, finishing fourth at the Algarve Grand Prix was his best achievement for the 2021 season.

Overall, Marc Marquez’s younger brother did not have a consistent performance, even making the team boss demand better from him.

Alex Marquez himself came to MotoGP in 2020 to replace Jorge Lorenzo who decided to retire at the end of 2019.

In fact, the Spaniard has recently signed a contract extension with Marc VDS in Moto2.

The move that seemed rushed made Alex Marquez seem unprepared to face new challenges that were more difficult to conquer.

However, Maquez insists he wants to develop as a racer and has brought a lot from last season.

“In years when unexpected events happen and when there are a lot of rocks on the road, you learn twice as much and have more experience,” Marquez said as quoted by the Daily Mail. Speedweek.

“But above all, you appreciate the good things you’ve been through so far.

“This is a very important season. The door is open to many racers, so it’s important to keep showing your best.

“There is always pressure on my shoulders. It doesn’t matter where I am, whether it’s the Honda factory team or the LCR satellite team, my goal is to win.”

Entering the winter break, Alex Marquez wants to let go of all these burdens before returning to shoulder it next year.

This is also an opportunity for him to evaluate what went wrong and can be defended to navigate MotoGP 2022.

“I prefer to sleep. Especially in winter, and in summer I prefer to do outdoor activities,” he said.

“But, since I don’t have many days off, it’s very difficult for me to do anything.”

One of the things that makes the 25-year-old racer optimistic for next season is the changes made by Honda to the RC213V.

“We have problems with traction, especially the rear tire throughout 2021,” he said.

“Don’t forget, Honda has been doing developments over the last year. Everything is new now. The positive thing is that we know the new bike very well and had a good lap time in testing.” 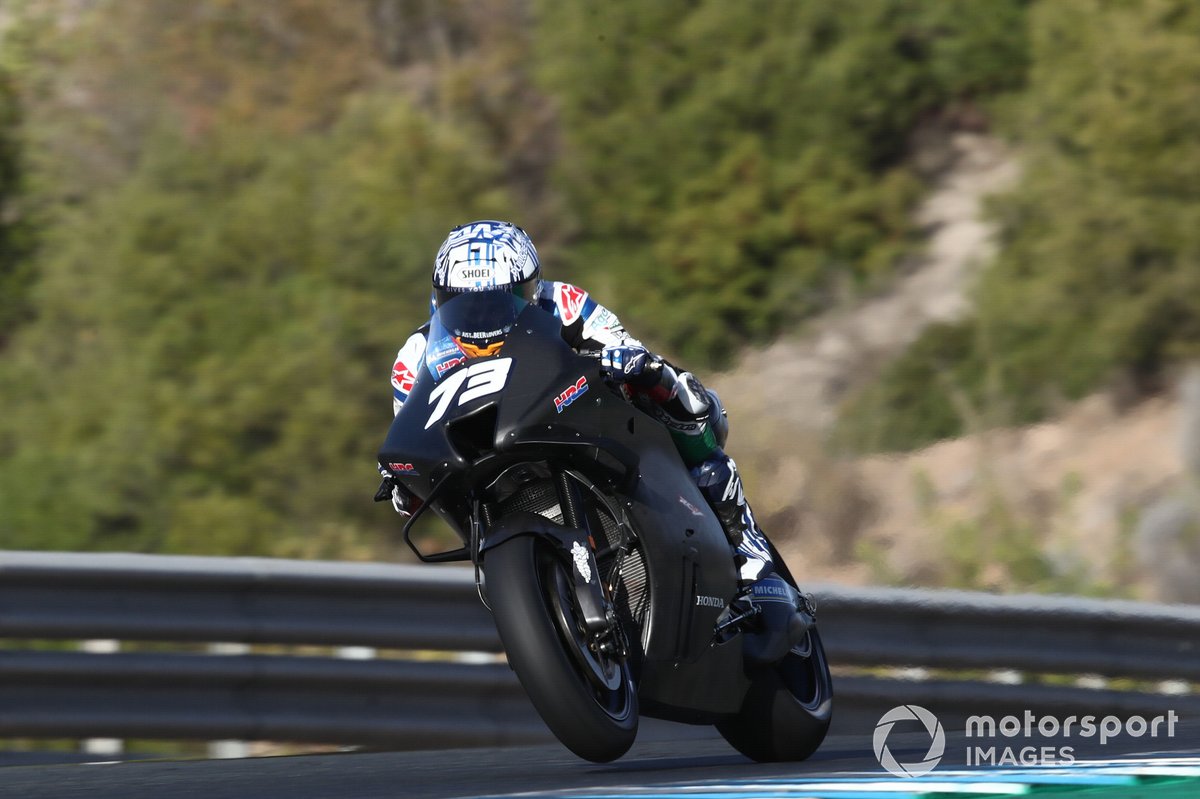 Biden Announces New Efforts to Tackle Omicron Spread in US

News : Half of Tower of Fantasy’s Total Revenue Comes from Japan | GameBox