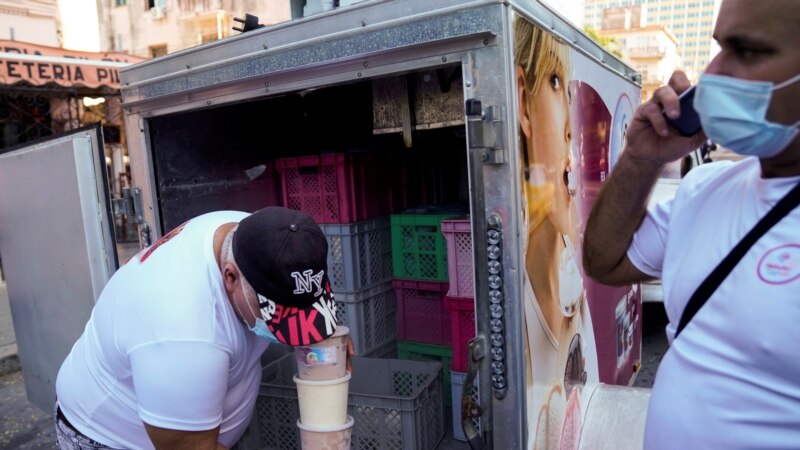 Cuba closed 2021 with inflation above 70 percent, which is one of the highest in the world, Cuba’s Economy Minister, Alejandro Gil, said Tuesday (21/12), the news agency reported. AFP.

He insisted that the inflation was caused by deliberate monetary policy.

The Cuban government raised prices by 44 percent earlier this year as part of a new monetary system that ultimately aims to increase wages by 450 percent.

“The 44 percent figure from January is not comparable to other countries, because (it was intentional,” Gil said.

“What is this inflation? It’s very high, but wages are also rising,” he added.

Gil said inflation was also caused by external factors related to the coronavirus pandemic, and the economic embargo the United States imposed on the island nation. [my/jm]

Jokowi to Biden after being entertained at the White House: See You in Bali for G20