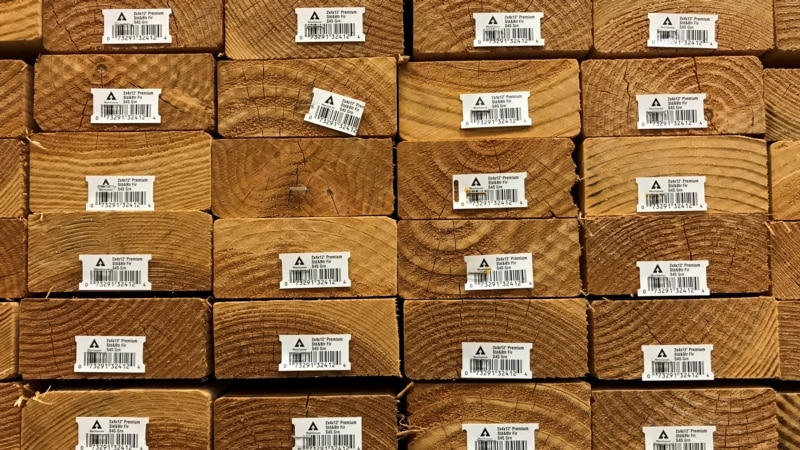 The Canadian government, on Tuesday (21/12), said it would oppose anti-dumping duties imposed by the United States (US) on Canadian wood products, saying the policy was detrimental to Canadian producers and US consumers.

The challenge will be put forward under Chapter 10 of the trilateral free trade agreement with the United States and Mexico, or USMCA, the Canadian government said in a statement.

“Judgments on this matter have consistently found Canada a fair trading partner, and Canada is confident that these decisions will continue to make Canada a fair partner,” said Canadian Trade Minister Mary Ng.

“These unjustified tariffs hurt not only Canadian communities, businesses and workers, but also taxes on US consumers, (by) driving up housing, renovations and rentals,” he said.

The timber dispute has plagued relations between Washington and Ottawa for 35 years.

US producers accuse their Canadian counterparts of selling timber at below market prices to support exports, which Ottawa denies outright.

Canada is the world’s largest exporter of softwood and America is the largest timber market. [my/jm]