The Italian was present at the Motoclub centenary celebrations in Spoleto. He received an award for stealing the 2020 world title.

Bastianini also told how the sensation was felt in the debut season at the premiere level. At first, he struggled to figure out how to get the most out of a very powerful motor.

So it’s no wonder that La Bestia often finishes outside the top 10 in the first half. Over time, he began to find balance and was able to control the Desmosedici GP19.

“This year, my MotoGP debut was very positive and I had fun every single match. I have to admit the initial approach with a very powerful motorbike is not easy, it’s like starting from zero even though I come from a mid-level championship,” he was quoted as saying. Motorsprint.corrieredellosport.it.

“I’m sure I can be satisfied for everything I do especially for winning two podiums with a beautiful comeback.”

After conducting an evaluation, the 23-year-old youth devised tactics to polish his achievements. He will overcome his weakness in qualifying.

“Obviously the aspect that I will improve is to significantly improve the qualification, seeing that this year I have always been start from behind and getting myself to fight again is never easy,” Bastianini explained.

“With more experience and an evolved bike like the one I used next season, maybe it will be easier to be in front in the dry races.

“The beauty of MotoGP is the constant evolution of your vehicle. The bike is always improving and I realized because every time I ride a Ducati I always learn a lot of new things.

“I can’t wait to arrive in February to be able to move up to the Desmosedici, especially now that I can ride a more competitive bike where I can be fast in the test at Jerez.” 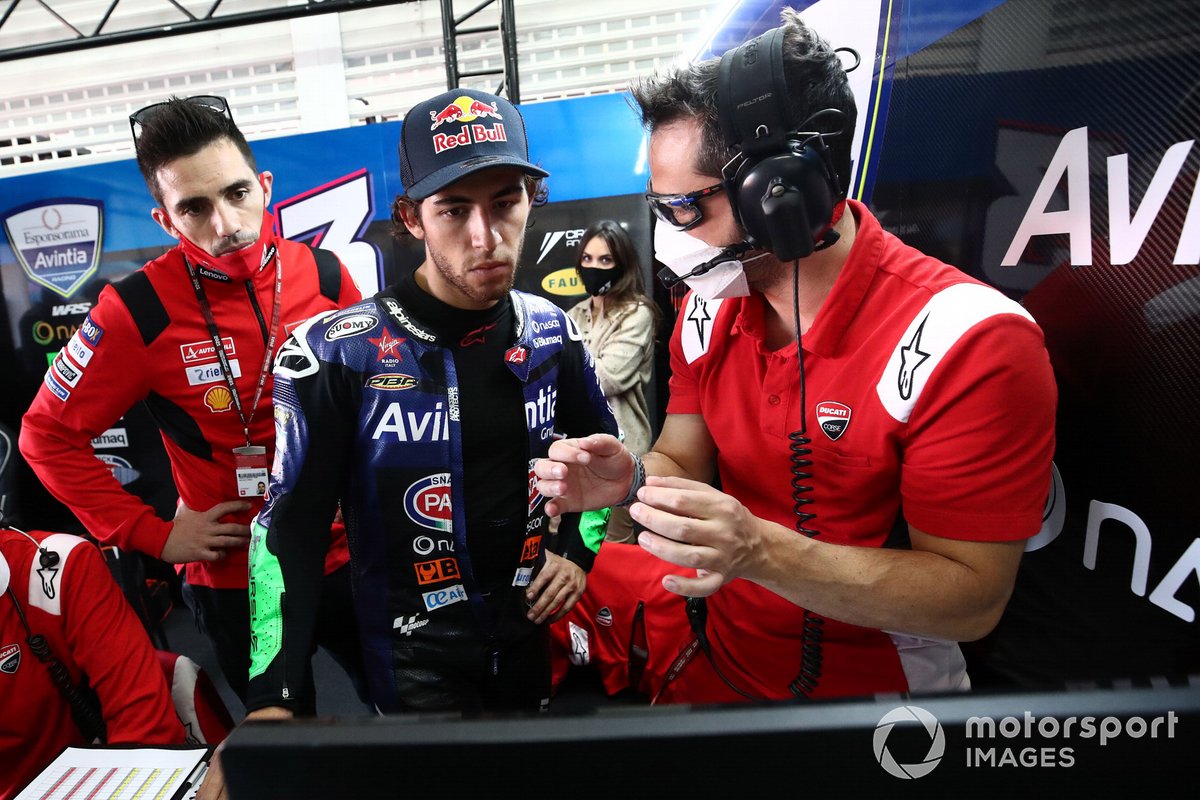