Andrea Dovizioso has not lost hope of winning the MotoGP title

His poor results during the final stages of MotoGP 2021 to follow comebackHis post-match leave should not obscure the fact that Andrea Dovizioso remains a worthy title contender.

He returned to MotoGP, of course, to realize something he had not been able to achieve, namely to become a world champion. Joining Yamaha in the latter half of the 2021 season, he did not set high targets.

The objective is acclimatization to the M1 which has a different character from the Ducati Desmosedici he has ridden since 2013. But next year Dovizioso wants to compete in the front row.

Anyway, rider The Italian is a former Ducati mainstay, having helped the Desmosedici return to being a strong prototype, with results steadily improving as the bike progresses.

After two podium finishes in 2014, then five times the following season and one in 2016 MotoGP, Dovi has entered his golden period with the Borgo Panigale manufacturer starting in 2017.

For three seasons, 2017-2019, Dovizioso fought fiercely against Marc Marquez. Unfortunately, the Repsol Honda and RC213V racers were too strong for him. Dovi always loses against The Baby Alien.

A more complicated 2020 season saw him drop to fourth with just one win and above all the collaboration with Ducati ended, triggering him to take a break.

Dovi’s departure from paddock MotoGP at the age of 34 showed a strong determination not to want to race without a win, to the point of rejecting an offer that he thought could not fulfill his ambitions.

This is very risky because the choice for leave could turn into a permanent pension. But Yamaha’s conflict with Maverick Vinales changed everything. Dovi can comeback faster. 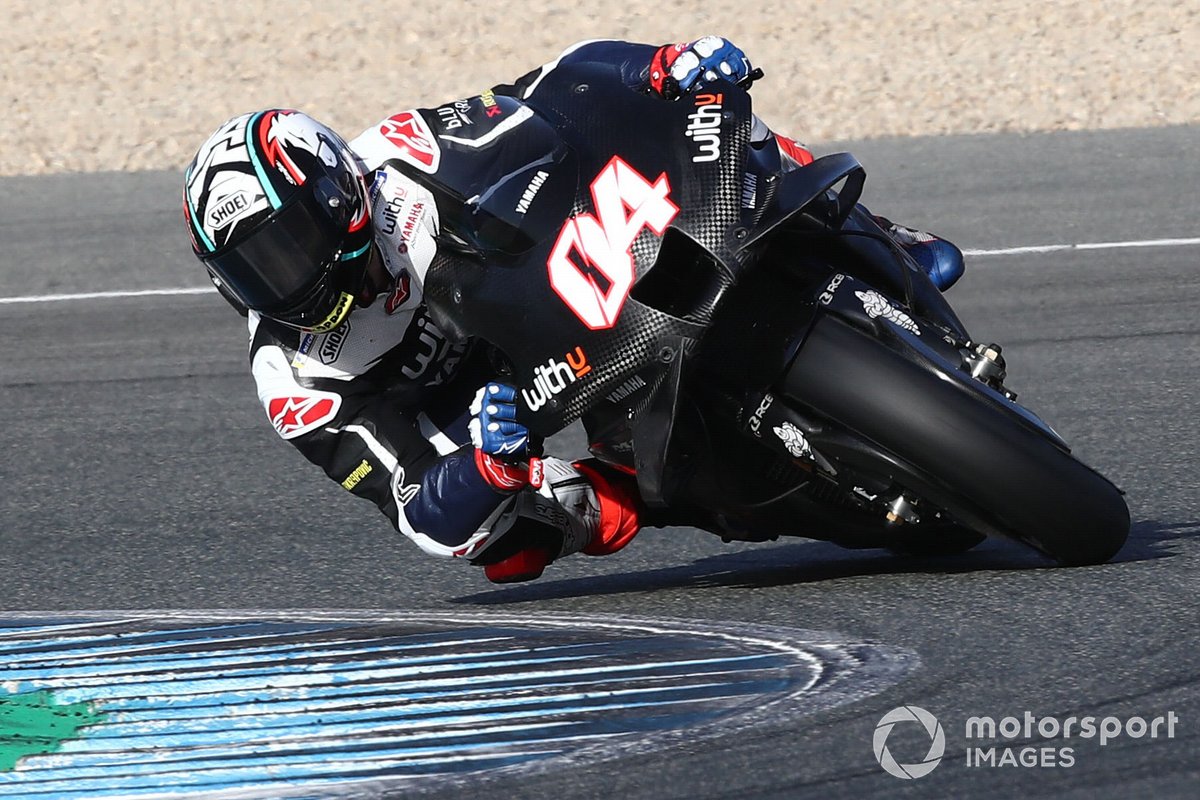 He was placed in a satellite team with an old spec bike in the final stages of the season. The racer knew that meant he would finish the championship in the back row. But the focus is not on the 2021 season.

Andrea Dovizioso has set his sights on 2022, where he hopes to compete for the title. Even though he feels that he can’t declare himself as a title challenger, he doesn’t need to be afraid of his determination.

“I can’t talk about the title race when I haven’t achieved a result that allows me to be up front. I’m not in a situation to talk about certain details,” said Dovi.

“But if I’m here, it’s because of my goal (to win). I have no other targets, I never raced in MotoGP for anything else, even when (I was) 35 years old,” he added. 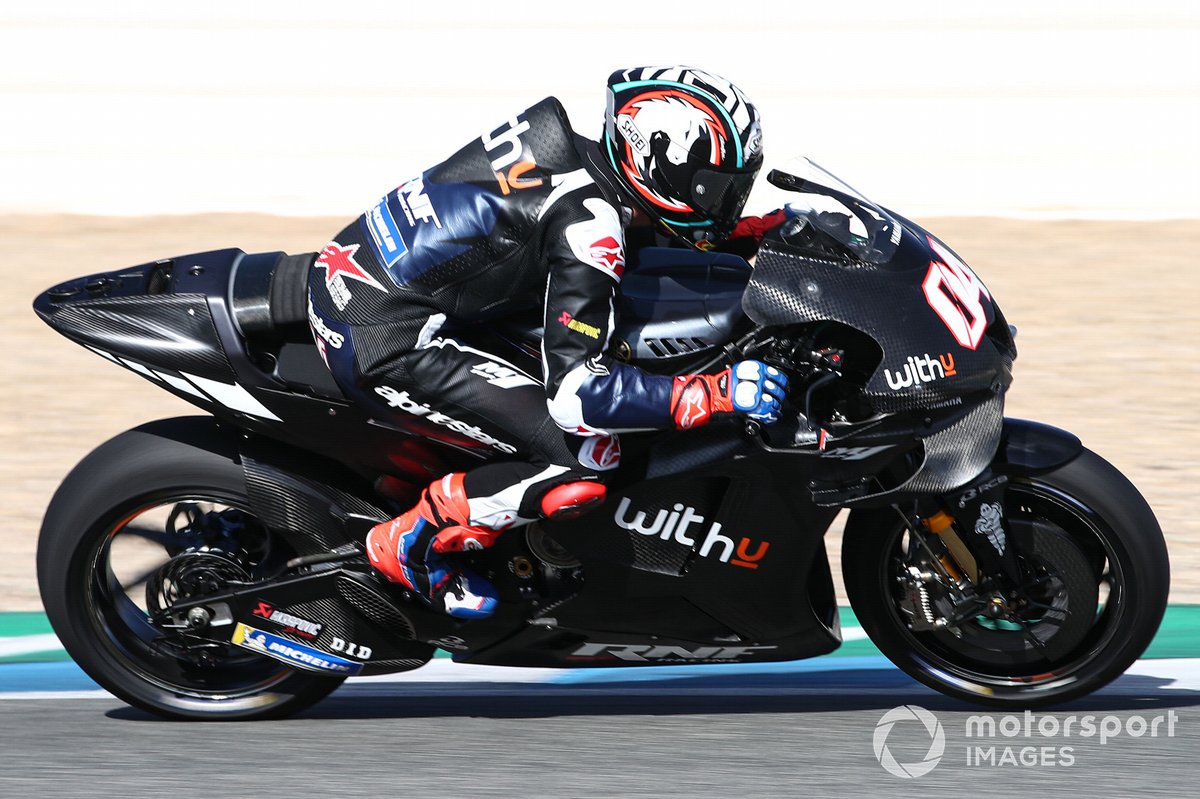