US: We are ready to start talks with Russia 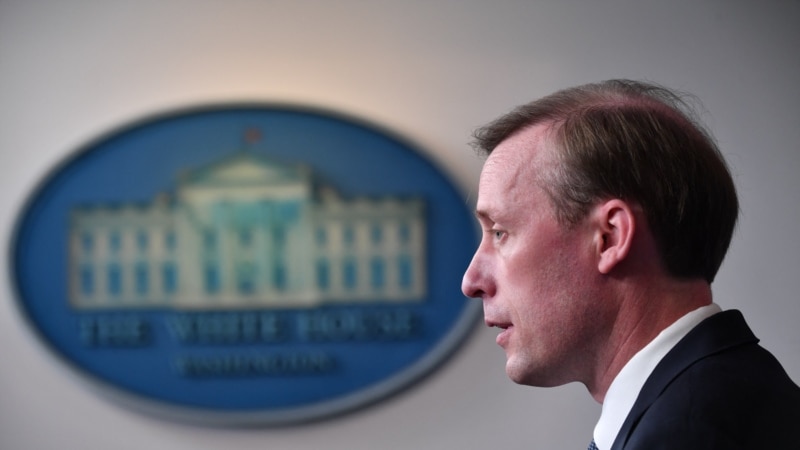 The White House on Monday (20/12) said that the United States (US) is ready to start diplomatic talks with Russia through various channels, but stressed that Moscow must respond to concerns of Western countries about the increase in the number of Russian military forces along its borders with Ukraine.

The White House said the US was willing to talk directly to the Kremlin, or through the intermediary of the NATO-Russia Council and the Organization for Security and Co-operation in Europe.

The White House said Sullivan told Ushakov that “any dialogue must be based on reciprocal action and responding to US concerns regarding Russia’s actions.”

At a virtual summit two weeks ago, US President Joe Biden warned Putin that the US would impose tough sanctions on Russia should it invade Ukraine.

Moscow has deployed tens of thousands of troops along Ukraine’s eastern border, although Washington has indicated it is not convinced Putin has decided to launch an attack on Ukraine. [jm/my]

News : Keanu Reeves Confirms That He Met With Marvel Chiefs For A Role In The MCU! | GameBox

3 Facts After Persib Bekap Arema: Luis Milla on the threshold of a fantastic record