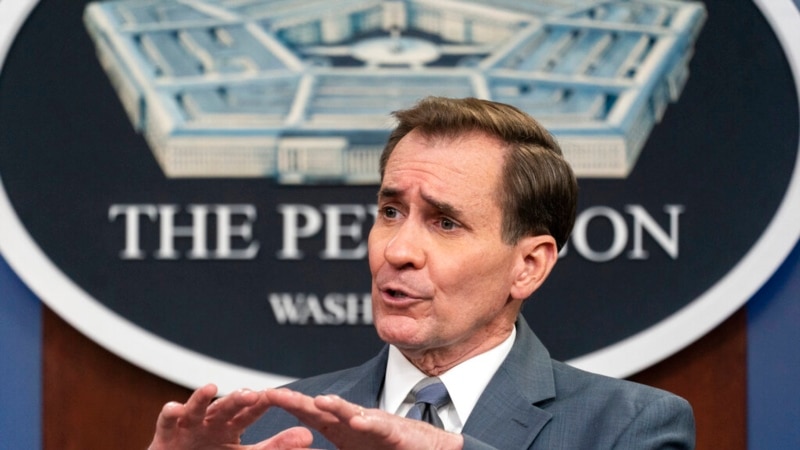 With the increasing involvement of military forces in activities that smell like extremism, the Pentagon on Monday (20/12) issued new detailed rules that prohibit military members from actively engaging in extremist activities.

The new guidelines come nearly a year after members and former members of the military took part in riots at the US Capitol in January that sparked a wide-ranging defense department review.

According to the Pentagon, fewer than 100 members of the military are known to have been involved in high-profile cases of extremist activity in the past year. But the Pentagon warned the number may rise given the recent spike in violent extremism in domestic violence, especially among veterans.

Officials say the new policy does little to change what was previously banned but is more of an effort to ensure soldiers are clear about what they can and cannot do, while still protecting their First Amendment right to free speech. And for the first time, this regulation is much more specific in reaching out to activity on social media.

The new policy outlines in detail prohibited activities, which include advocating terrorism, supporting the overthrow of governments, raising funds or rallies on behalf of extremist groups, or “liking” or reposting extremist views on social media.

The rules also stipulate that in order for a person to be held accountable, the commander must determine two things: that the act constituted extremist activity, as defined in the rules, and that a member of the military “actively participated” in the prohibited activity.

The previous policy prohibited extremist activity but did not go into detail. The policy also does not specify a two-step process for determining whether someone is responsible.