Davide Brivio, who after leaving Suzuki at the end of the 2020 season served as racing director this year’s Alpine Formula 1 team, arrived in MotoGP in 2002 with long experience in World Superbike (WSBK).

Yamaha appointed him as MotoGP team manager. A year later, Brivio and Lin Jarvis, already directors of a tuning fork manufacturer, devised a strategy to launch the most famous ‘silent move’ of all time.

The end of the 2003 season Yamaha sniffed the opportunity. Valentino Rossi has been the main star of Honda for three years. But comfortable conditions and minimal competition from other manufacturers make The Doctor considered successful thanks to the motorbike, isn’t it? skill.

There was a view at that time that all riders could win while riding the NSR (2 stroke era) and RC211V (MotoGP era). This can be proven mathematically. In 11 seasons between 1993-2003, Honda won 117 races while Yamaha only 24 times or nearly five times.

This became a reference for Brivio and Jarvis and persuaded Rossi to take up the biggest challenge of his career. The story may seem simple compared to reality, especially when The Doctor has the opportunity to speak one-on-one with one of the architects of the clandestine operation.

And above all, even within Yamaha there were those who doubted Rossi’s signing could be realized because of the considerations that might arise if things didn’t go according to plan.

“Initially, Yamaha didn’t want to sign Rossi because there was a view that if he won it was only because of his ability. And if he doesn’t win, the focus of the blame is on the bike,” Brivio told Motorsport.com.

“What changed that thought was Masao Furusawa, who in 2003 (as of June) became the project leader. He was the one who convinced the Yamaha president that Valentino had to be brought in at all costs.

“Together we convinced the management that in order to win it is very important to have top drivers. Honda won, yes, but they won with the best riders: (Mick) Doohan and Rossi,” said Brivio, who is still silent about the possibility of returning to MotoGP with Suzuki. 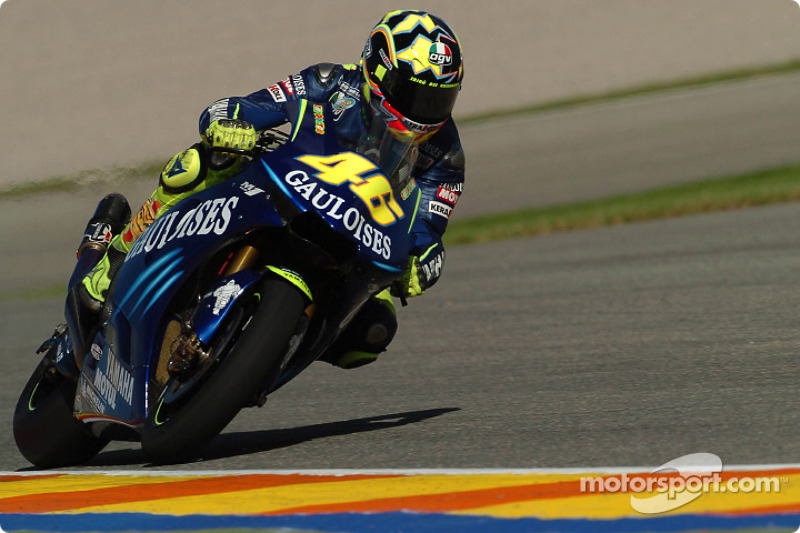 It took Yamaha less than a year to finalize all the details that would lead the owner of the iconic #46 to join the Iwata-based manufacturer in 2004.

Because the importance of the goal to be achieved is so brutal that the meeting between Valentino Rossi and Yamaha must be secret. Above all, because Honda applied for a contract extension several times.

One strategy that was also discussed with Yamaha was how The Doctor, then 24 years old, should behave and give the manufacturer with the golden wing logo a chance.

“During the 2003 World Championship we met Vale (Rossi) almost every race weekend, to talk about many things. About the formation of the team, which mechanic he wants to take, how to deal with tests and so on,” said Brivio.

“The problem is where we meet, because (if) in paddock You are seen by everyone and in the hotel all the teams are mixed together,” said the Italian, who will never forget these two unique moments in the clandestine operation. 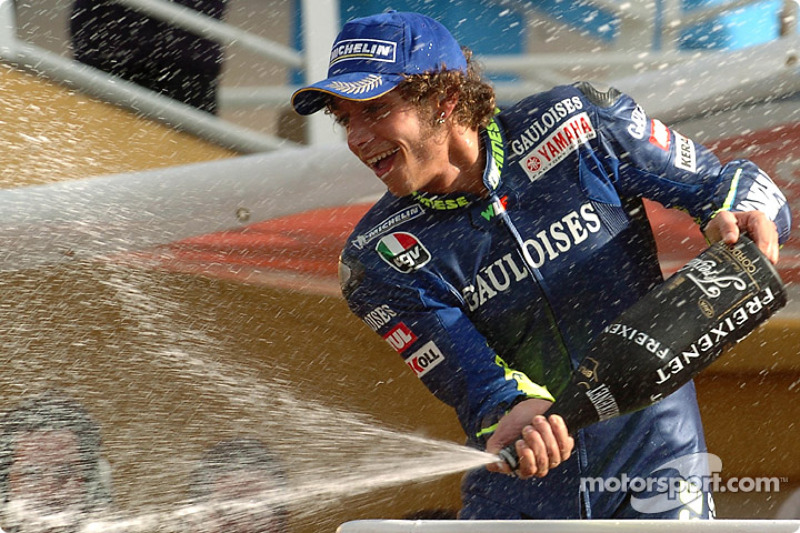 “One of the strangest episodes was the one that took place at the Clinica Mobile in Brno (Czech). We met there after 10pm, when all the physiotherapists and doctors had left. We unzipped the tent, went inside and sat around the table. Suddenly we heard a motorbike approaching. Lin and I hid under the table,” he added.

When the time came to negotiate, Gibo Badioli, then Rossi’s agent, went too far and then withdrew. “From an economic perspective, Badioli’s demands were initially disproportionate,” said Brivio.

“But then we managed to reach an agreement. And I think later, with what Yamaha managed to sell, they can return that investment better.” Brivio also recalled that midnight when Rossi first saw the bike he would be riding in a few months.

“After we shook hands, it was time for Vale to see his bike. It happened at Donington Park Circuit (England). We waited until the early hours of the morning, because we wanted to make sure paddock clean. He came with hoodie so that no one will recognize him. ” 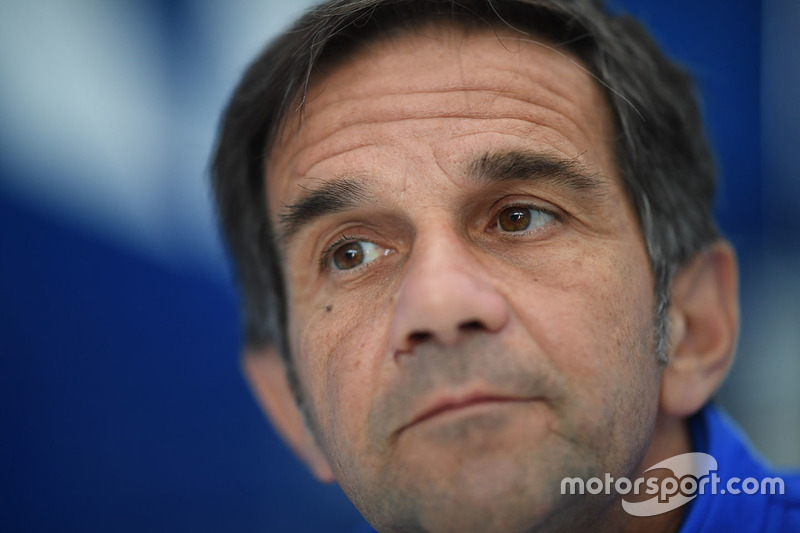