Factory Suzuki rider Alex Rins is one of the favorites before the 2021 MotoGP season kicks off. After losing out to his teammate Joan Mir for the world title, he is very motivated to win and fight for the title.

However, Rins suffered a setback due to a series of accidents and even missed the race due to a bicycle incident which left him with a broken arm. It made him absent from the Grand Prix (GP) Catalunya.

After 18 races that followed last season, Rins was only able to be in 13th place in the standings. He is clearly well behind Mir, who finished third in the season, with more than twice as many points.

Despite having a disappointing season, Suzuki has remained behind Alex Rins, backing the 25-year-old rider who has only won one podium in the 2021 MotoGP.

“This season has been difficult for him. When he is in a good mood, he is one of the most difficult racers to beat. He has great potential and is very fast, but sometimes he struggles to turn things around,” said Suzuki Project Manager Shinichi Sahara.

“Before the season started, he was very motivated. At the start of the championship, as we saw this year, he was very fast. But when he crash or make a mistake, it’s like he’s falling into a spiral. It was difficult for him to find the right rhythm again.

“We have to work with him because if we can find a way to reactivate his potential then he will be unbeatable. So, my message to our two drivers is simple: We are challengers and together we will fight to win again!”

Suzuki Technical Director Ken Kawauchi shares the same opinion as Sahara. According to him, Alex Rins is a racer who has the quality to compete for the title.

“Alex also showed determination. Especially at the start of the season he was very fast. But in the end he couldn’t get the results he or we wanted,” Kawauchi said.

“But I still believe in his ability to race at the top level of MotoGP. With improvements next year, I believe we can achieve much better results than this year.” 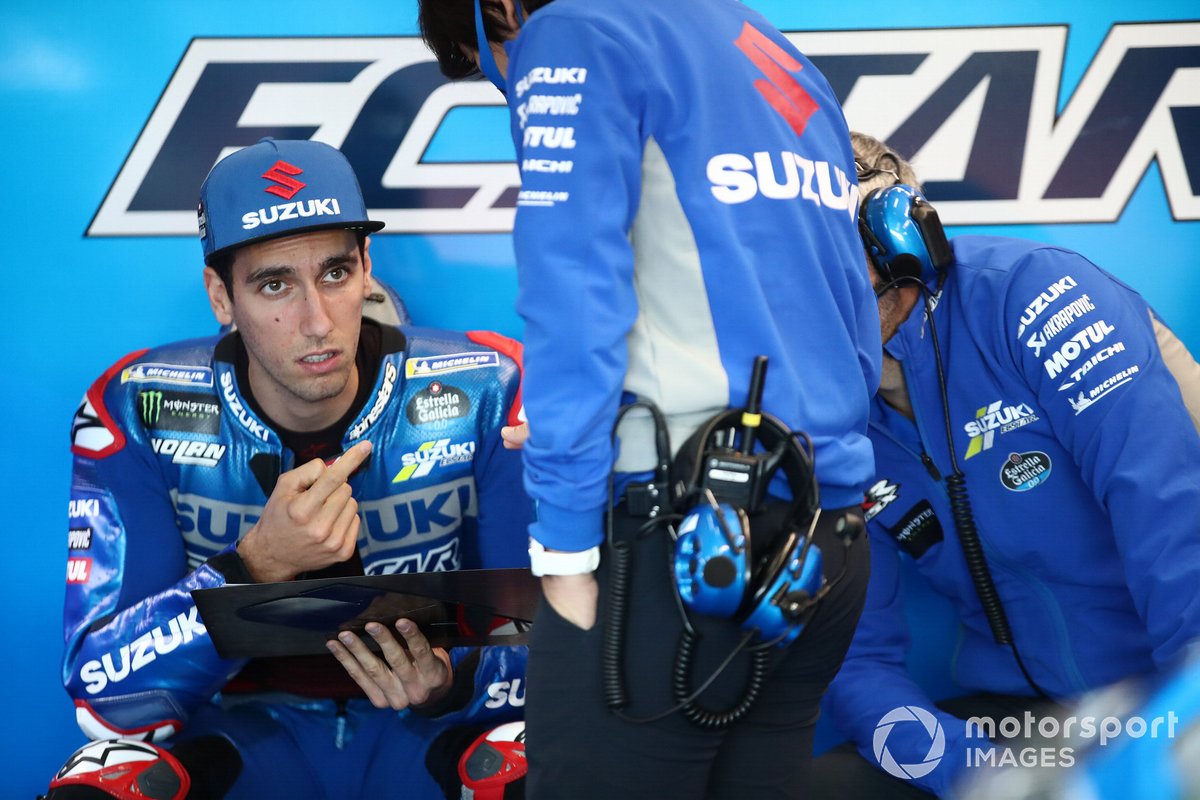 US: We are ready to start talks with Russia

News : Pre-Registration for Infinite Magicraid is Open for Android and iOS! | GameBox