Martin was named Rookie of the Year 2021 after finishing ninth in the season with 111 points, and nine points ahead of Enea Bastianini, who is also making his MotoGP debut.

The Spaniard has also amazed many with his achievements so far this season, winning four pole position and four podiums, including a victory in the Styrian Grand Prix.

Jorge Martin felt himself in good hands and got a bike that suited his riding style.

Although not in the factory team, the 23-year-old was happy because he got the same material as Francesco Bagnaia and Jack Miller.

“I think the biggest difference in factories is where the people come from,” Martin said Speedweek.

“It depends on whether they are Japanese or Italian or from somewhere else. It’s different, but it’s a pleasure to work with people in Italy.

“They are very fast, they always have good solutions, although not always great, but fast. And it’s important to try different things and be prepared for any situation.

“Maybe it’s a bit more difficult working with the Japanese because they’re a little slower, but if something comes up they handle it well.

“At KTM, there is a bit of a mix of the two. But, I think the Italian style is more like Spain, it’s more southern, the people are very warm and it suits my personality better. It’s better for me.”

Jorge Martin was promoted to MotoGP by Pramac Racing which is a satellite team of Ducati. However, he feels he is in the right place to hone his skills because the team is made up of experienced people.

“We have a factory team bike. Maybe not 100 percent the same components, when it comes to the engine, a little faster the factory team. But the chassis, fairing, all the spare parts are the same,” he told Speedweek.

“I’m very happy here because the support is amazing. How they push from the manufacturer so I can drive fast. I am very excited to be back working with them next year.

“Winning and losing together is very important, and I believe this is the right place for me next year to keep learning, stay focused and win races.” 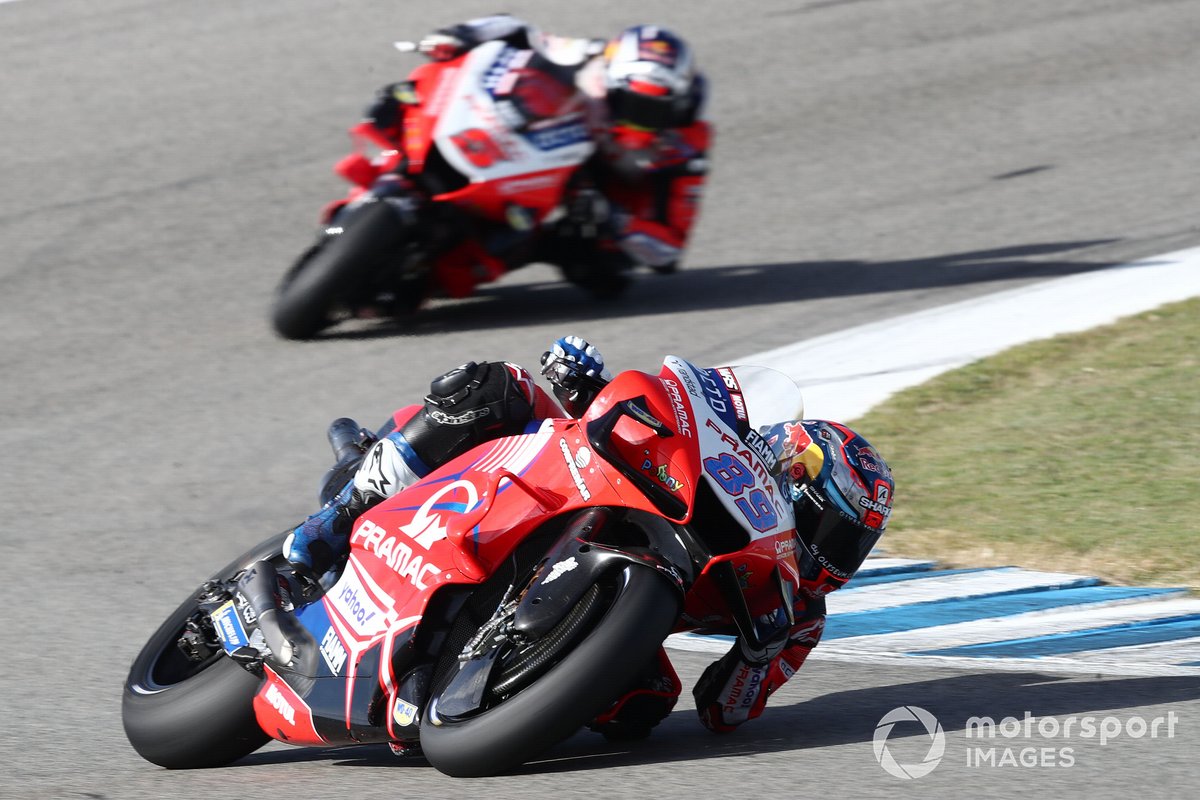