Jarvis made a surprising statement during a joint interview Motorcycle Review, regarding the status of Raul Fernandez who is currently joining Tech3 KTM.

Before officially becoming a KTM Tech3 racer, contract runner-up The Moto2 2021 is not fully completed. That said, there are some details that need to be resolved by both parties.

However, it turned out that the thing that kept the contract from ending was Raul Fernandez’s desire to join Yamaha.

However, at the same time Yamaha is also negotiating with Darryn Binder who is currently Andrea Dovizioso’s teammate in the WithU Yamaha RNF MotoGP Team satellite squad.

“We stopped for a moment. Raul came to us because he wanted to ride a Yamaha,” said Jarvis Motosan.

“When someone with such talent comes to you, you want to listen to them.

“So, from the start, we spoke with his manager about management. We said, of course, we are very interested.

“But, we also insist that drivers must be free, we don’t want to be legally involved with other companies in the same sector, that’s not how we work.

“So we’re very, very clear about that. I thought he was trying to find a way to break his contract, but in the end it didn’t happen. He was eventually promoted to MotoGP by KTM, which I don’t think is too bad for him.”

KTM really keeps Raul Fernandez from being hijacked by other manufacturers by offering the best deal in his contract.

However, this makes Lin Jarvis feel that KTM is locking up young drivers who want to express themselves by making their own choices for their future.

“Sepang Racing Team (name before changing to Yamaha RNF) have confirmed they will no longer compete in Moto3 and Moto2 next year due to Petronas withdrawing as main sponsor. So we have to think of alternatives,” he said.

“We are partners of VR46 Academy, we provide their training bikes. We are also associated with the Master Camp which serves to train young Yamaha riders, especially from the Asian region, which we help participate in various championships in Spain.

“In particular, we have a rider from Thailand who we will now help with the new team in Moto2. We have to put something in its place.

“Of course, we know that we won’t be able to get back on track soon with a team that is very experienced and able to take their riders from Moto3 to Moto2. We are realistic. This is a problem for us, but also for Suzuki or Ducati.

“We are not the only ones suffering from the system established by KTM at this time. So, it’s up to us how to find a solution.” 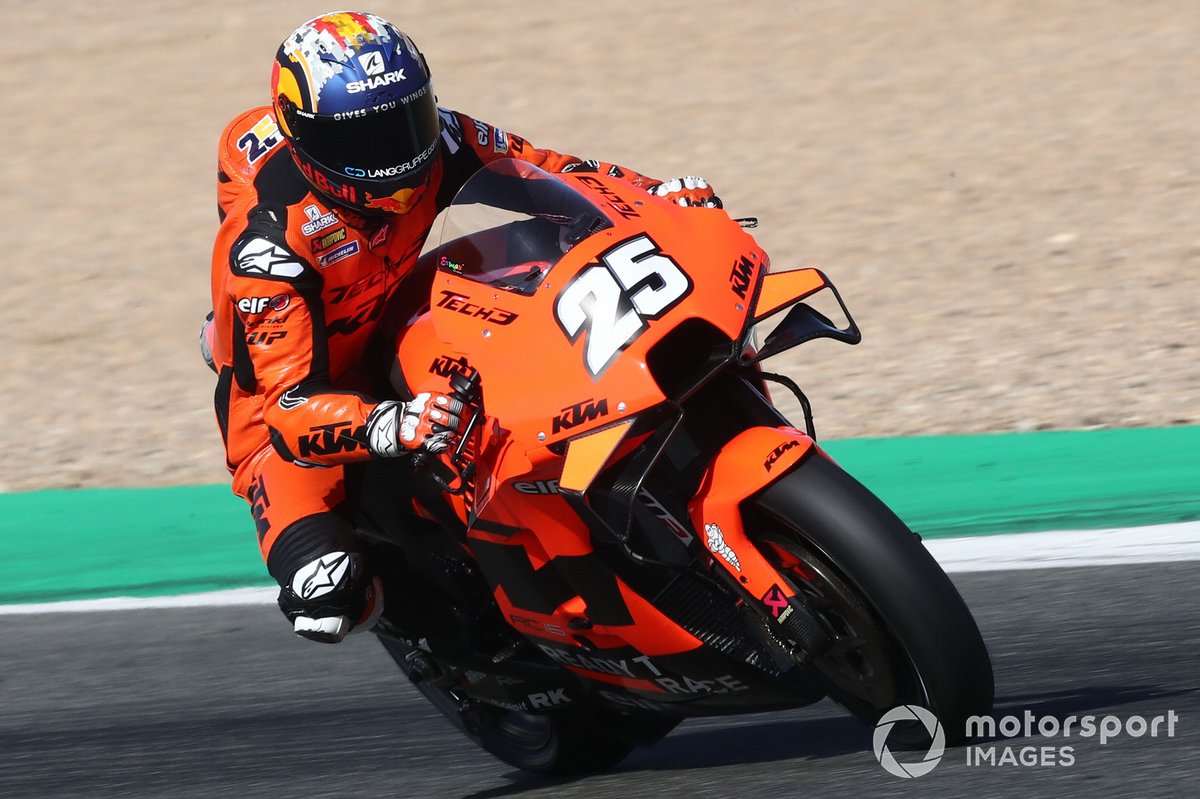 US Economic Growth in the Second Quarter of 2022 Contracted 0.6 Percent |nitoba.com