The consistency of the racer, who has just moved from Petronas SRT to the factory Yamaha Factory Racing team, cannot be doubted. This season, Quartararo has won five wins and five podiums.

The racer nicknamed El Diablo topped the standings with 278 points. It is the only one rider who always scored points until the 16th week.

Only Quartararo saved Yamaha’s face, after his image was tarnished due to the chaos with Maverick Vinales. He is the only one who can tame the YZR-M1.

In discussion with Motorsport.com, Forcada delivered an evaluation regarding Quartararo’s performance. He was not surprised by the progress of the French racer.

“Very well, he had a very intelligent season, controlling and finishing all the races, something we saw in 2020. That is very important,” he said.

“He’s done what he had to do, which was to win the world title.”

Forcada found that the starting point for Quartararo’s significant awakening was mental. The racer who debuted in MotoGP in 2019 is aware that explosive emotions actually hinder his career.

Rider The 22-year-old also sought professional help. Slowly but surely, he can control his emotions and be calmer in critical moments.

“Mentally, he’s prepared himself not to fail. In the end, it’s a problem for other riders.”

“If you look at the net results of the 2020 season (without crash or fail to finish), many riders who can win the title that year, the important thing is not to fail. Fabio understands it and has sought outside help to accomplish his mission. For me, it’s perfect.” 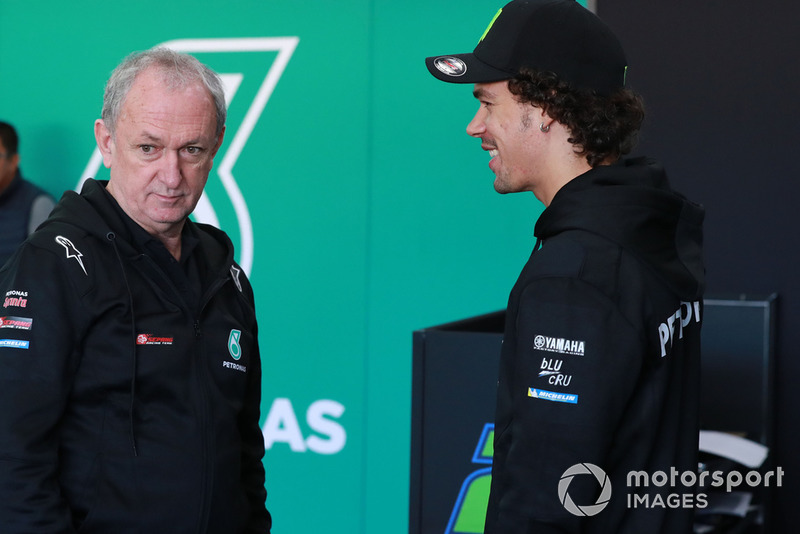 Little experience and limited knowledge about motorbikes is actually a strength. He took part in MotoGP with Yamaha from the start and has never ridden another bike.

“He understands how Yamaha should ride a bike. The advantage he has is that he has never ridden a motorbike (MotoGP produced by other manufacturers) before. Because he came from Moto2, he didn’t have a bad experience,” said Forcada.

“That happened with Andrea Dovizioso, who came from a series of bad results from other bikes. Fabio understands very well how to make Yamaha work. You add to all those factors and make you a champion.”

Kamila Andini Doesn't Want Yuni To Be Compared To Spider-Man