Darryn Binder was promoted to the premier class by leapfrogging Moto2, for the first time since Jack Miller did in 2015.

The South African racer came to replace Valentino Rossi, who decided to retire at the end of this year.

His presence also adds to the list of brothers and sisters in MotoGP, after brothers Espargaro and Marquez, and Luca Marini, who last year shared the same track with Rossi.

However, Darryn Binder must be able to adapt to his new work environment, especially since he missed one stage to enter MotoGP.

The reason is, currently Moto2 motorbikes are made almost close to MotoGP in terms of tire settings and braking.

“My sister and I will definitely not discuss things related to the manufacturer. He works with his team and I keep my job and what I do with the team for myself,” said Darryn Binder. Speedweek.

“But we always talk about things on the track, about corners: ‘Did you notice it?’ And he warned me, for example, before the first test: ‘Make sure you regulate the tire temperature’.”

Brad Binder once said that he would leave Darryn to work alone to find his best form on the bike. Given that both are different manufacturers and the motor settings are not the same.

Actually, the situation that will occur next year is nothing new for the Binder brothers. Both have been on the same track in Moto3 in 2015 and 2016, with different manufacturers.

“We live together and I think everything will go as usual,” said Darryn.

“In that case, then my brother will help as much as possible so that I can find some speed.

“For example after the first test we had dinner together and he said: ‘I was really impressed with your lap times’. And I just thought: ‘Yeah, that’s not good enough for me’.

“But he repeated: ‘That’s pretty good’. He is always there to help me and give me the best support.”

One of the things that was widely discussed when Darryn Binder was promoted was when he made an aggressive maneuver that made Dennis Foggia fall. Even though at that time he was fighting with Pedro Acosta in the struggle for the Moto3 world title.

Regarding this, Brad Binder said jokingly: “If you (Darryn) hit me, then you have to get out of my house.” 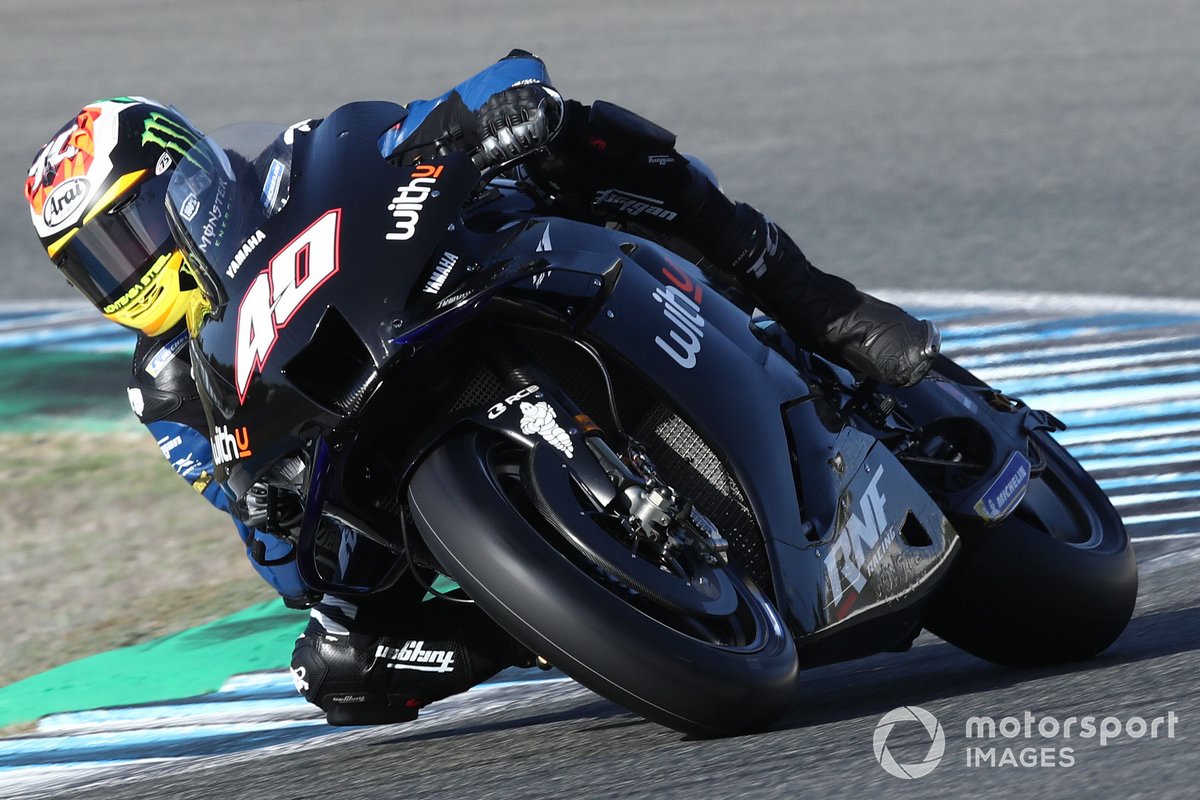