MotoGP 2021 Give a Lesson for Joan Mir

It’s such a contrast to see the appearance of the Suzuki rider throughout the 2021 MotoGP, especially when comparing with his actions last season. Twice failed to finish. Not even able to score a single victory.

Mir can at least breathe a little relieved to still be able to secure the top three. This is because the line rider Other premier classes are also fairly inconsistent. The clear exception to the world champion, Fabio Quartararo.

In his latest blog at Team Suzuki Racing Magazine, especially the evaluation of the performance and performance of the GSX-RR, Mir admitted that he had not thought about it too much. He wanted to take a break while taking the holidays to restore energy.

“The time has finally come to take a break from racing and try to relax!,” wrote the young #36 user.

“It was something that was difficult for me to do because I am the type of person who is always active and wants to do something.

“But this year I learned the importance of balancing the stress of racing with the need to stay calm and take the time.” 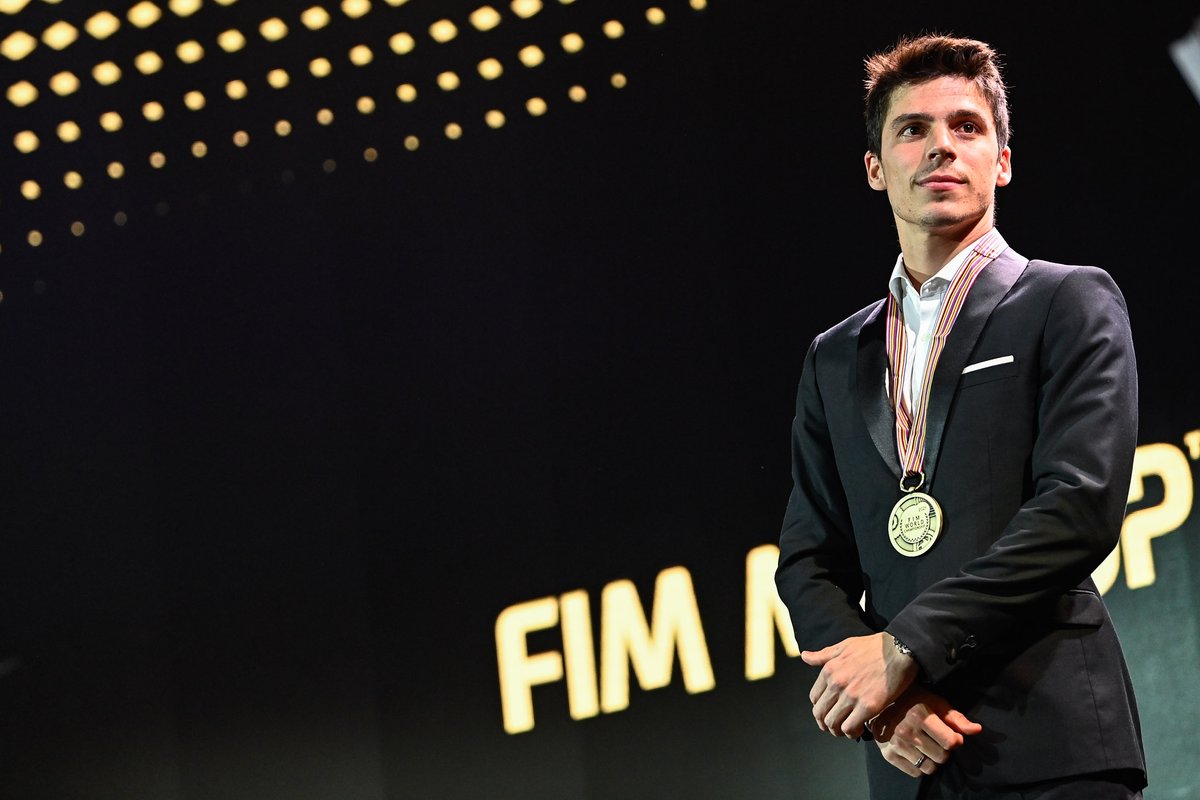 The 2017 Moto3 world champion says, times off season This is the right moment to relax. This is part of his preparation to face the 2022 MotoGP which will soon be rolling.

However, Mir emphasized that he would not be so late in the holiday. Spaniard remains aware that it is important to continue training this winter. A fit physical condition will certainly make him more ready when the race starts again.

“I’m going to take a few weeks just to enjoy the things I’m lucky to have. And then I will turn my attention to jumping on the bike!” he said.

“Until I can reunite with my GSX-RR, I will train with Supermoto and Motocross, and even drive a go-kart.

“All of that really helped my technique and skills. I’m learning something all the time, and this kind of training also contributes to keeping my fitness at a prime level.”

In general, Mir revealed how he felt that he had gained a lot of useful things in MotoGP 2021. One of them was instilling an attitude to continue to strive for results.

“During this season, I fought really hard to try and take good results at the end of the year and in the process I learned; Always fight hard and don’t give up,” he said.

“Even in difficult years I try to score good results and make the best of every situation. And even if this year is not brilliant

for us, I really enjoy comeback, good fight and maneuver overtaking which is good. ”

Even though he failed to defend his title, Mir didn’t seem disappointed. He remains proud of the struggle he has put in, especially in defeating a number of tough drivers for the top three of the final standings.

“And I’m happy to finish the world championship third in the drivers’ standings by beating some tough competitors,” said the young man born in Palma de Mallorca.