Surra became the newest member of the VR46 Riders Academy, with the young rider officially announced at the end of last September. His impressive appearance made Valentino Rossi interested in asking him to join.

In 2022, Surra will partner Andrea Migno under the banner of the Snipers Team, as well as mark his new adventure in navigating Moto3 for a full season. Although in fact this category is not foreign to him.

Yes, the Mugello lap was actually Surra’s Grand Prix debut. Get off to take advantage of the facilities wildcard, he races for Team Bardahl VR46 Riders Academy. Unfortunately, reaping the failure to finish.

Surra again had the opportunity to appear, as a substitute for Filip Salac at Assen. After that, rider The Italian was trusted by the Snipers Team to start the race from England to Valencia. One point was scored.

“The year 2021 is an important year for me. Since I started at CIV with the Bardahl team and then moved to the world championship with the Snipers Team, and in between I officially joined the VR46 Riders Academy,” Surra said, quoting Motosprint.

“I have grown, both mentally and in height. So I’m happy.” 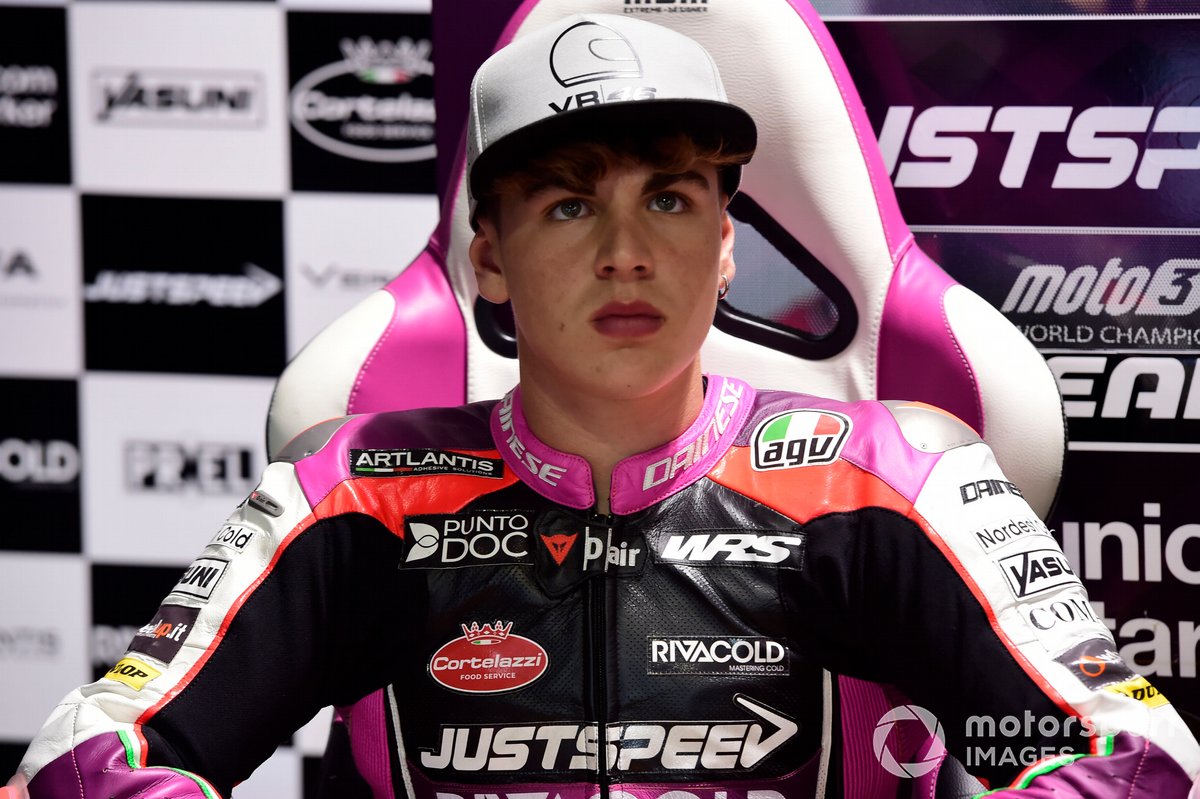 Being part of the VR46 Riders Academy, Surra doesn’t just have the opportunity to meet Rossi every day. But also get the knowledge and experience shared by The Doctor.

So, how did he feel about the MotoGP legend? Surra replied: “I still don’t know Vale very well, but I can say that he is a great person.

“He and the others welcomed me into the group in the best possible way.

“With Rossi you just have to look him in the eye to understand what he wants to say, sometimes he helps you without even speaking.”

Regarding the preparation of Moto3 2022, Surra confirmed his determination and readiness from the start of the season. He admitted that Migno had helped him in providing a number of suggestions. They also spend a lot of time together.

“I think we are a good team, where everyone tries to help each other as much as they can. Next year I hope to fight a lot with him,” he said.

Last month, Alberto Surra had a private Moto3 test at the Jerez Circuit. He revealed that the trial session went well, although he was not familiar with the characteristics of the track and track grip not ideal.

“Working with the team, we found some interesting solutions. Now I have a few months of preparation ahead of me, to reach the first race in the best possible way.”