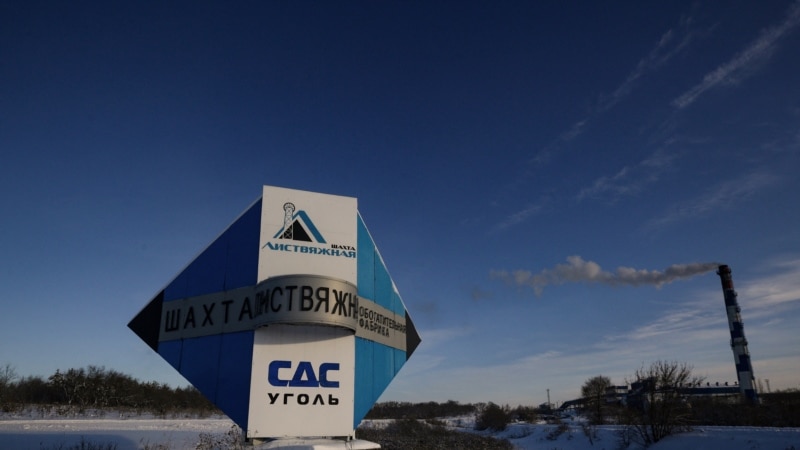 Authorities in Russia have evacuated 128 miners from a coal mine in Siberia, amid reports of a fire in one part of the mine.

Sunday’s evacuation came weeks after a massive explosion at another coal mine in the same area killed 51 people.

Emergency workers told the news agency Interfax Russia says the fire broke out in a disused section of the Anatoly Ruban mine in the Kemerovo region of southwest Siberia.

However, the Siberian Coal Energy Company said the evacuation was triggered by “warming of the coal seam,” not a fire.

The different reports could not immediately be confirmed. [vm/pp]

Fabio Quartararo is on a different level