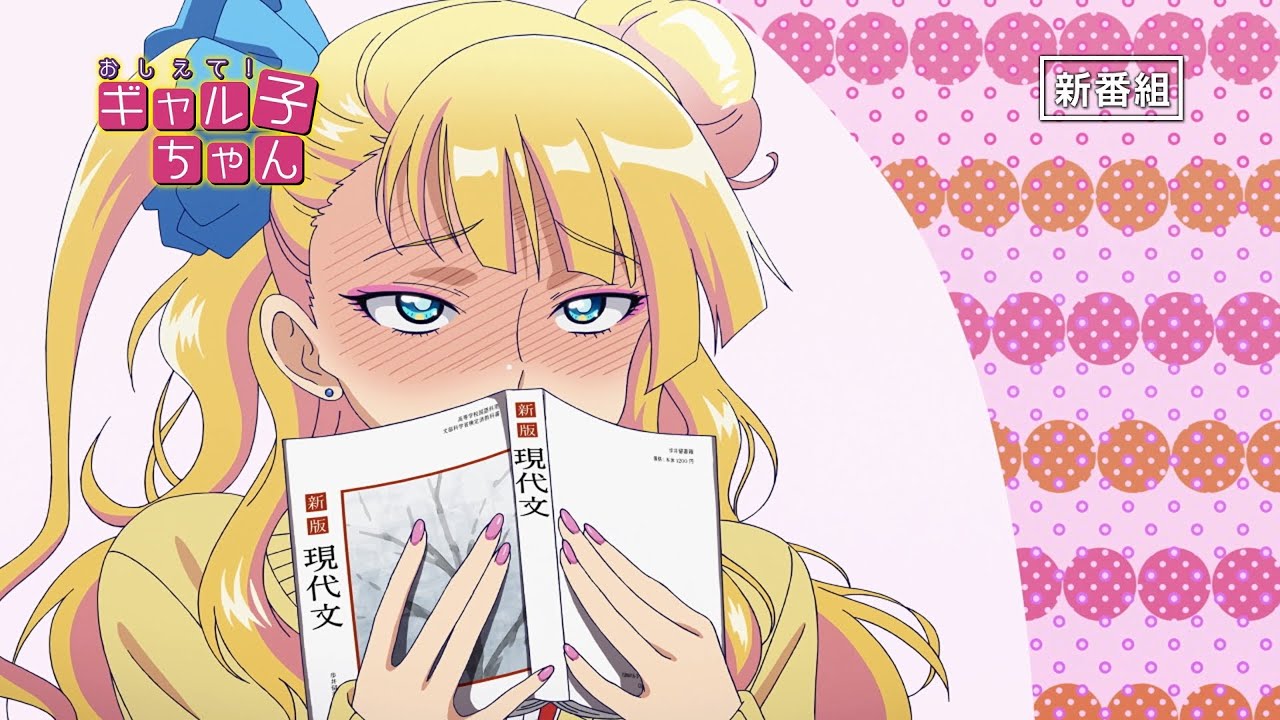 After last week the writer and comic artist Oshiete! Galko-Chan has been missing for a week, today via Kyodo news portal, Kenya Suzuki has reportedly been arrested in relation to possession and import of indecent videos of minors.

According to the authorities, Suzuki was arrested with 46 books as evidence containing various elements of child pornography. The authorities also added that Suzuki was desperate to buy photos and books from outsiders that could not be found in Japan.

» Enter the Final Round, Boku No Hero Academia Will End Next Year!
» Share New Trailer, Chainsaw Man Anime And Manga Part 2 To Be Released In 2022!
»Not Over, Comic Oshiete! Galko-Chan Even Disappears Without Notice!
» Postponed by 3 Years, Japanese Judge Will Postpone Jail Sentence for Tax-evading CEO of Ufotable!
» Despite Gacha Dregs, Fate / Grand Order Managed to Triple Its Income this Year!

Suzuki himself started the work of Oshiete! Galko-Chan on the ComicWalker service, and publisher Kadokawa in June 2014. The manga is also finally getting a 12-episode anime adaptation.