Due to its success in MotoGP 2020, KTM also lost the concession advantage in regulation. This is said to be the cause of the team’s fluctuating performance in 2021. Because as a producer, you have to operate strategically without these advantages.

As a concession team, engine development did not stop for one season. They are also allowed to use more machines per season. In addition, testing is allowed with regular racers on each track. The main limitation is the number of tires.

The other remaining teams must nominate three Grand Prix circuits as their test locations for test rider. Concession teams are also allowed to enter six wildcard per season, while others only three. Currently, only Aprilia still has the concession advantage.

Without concession status, KTM will have to change how it works in MotoGP 2021. Spare parts are also tested on race weekend. Are they lost in this? “If you are not in good shape then of course you always try different things,” said Miguel Oliveira.

Rider The Portuguese factory KTM team believes they are not trying too much. But they no longer carry out testing outside of race weekends. “Only the official days remain. Previously, we could do a test with rider regular,” he said.

“This lets us filter the tasks, doesn’t it engineer or test rider. Also, the level is very high. On narrow tracks, you can quickly be in front or behind. I don’t think we tried too much, but just did what we could.”

Meanwhile, KTM Motorsport boss Pit Beirer noted that too much was attempted on one race weekend. Regarding this, next year’s racing team must be calmer so that engineers and racers can focus on maximizing the performance of the RC16 motorcycle package. 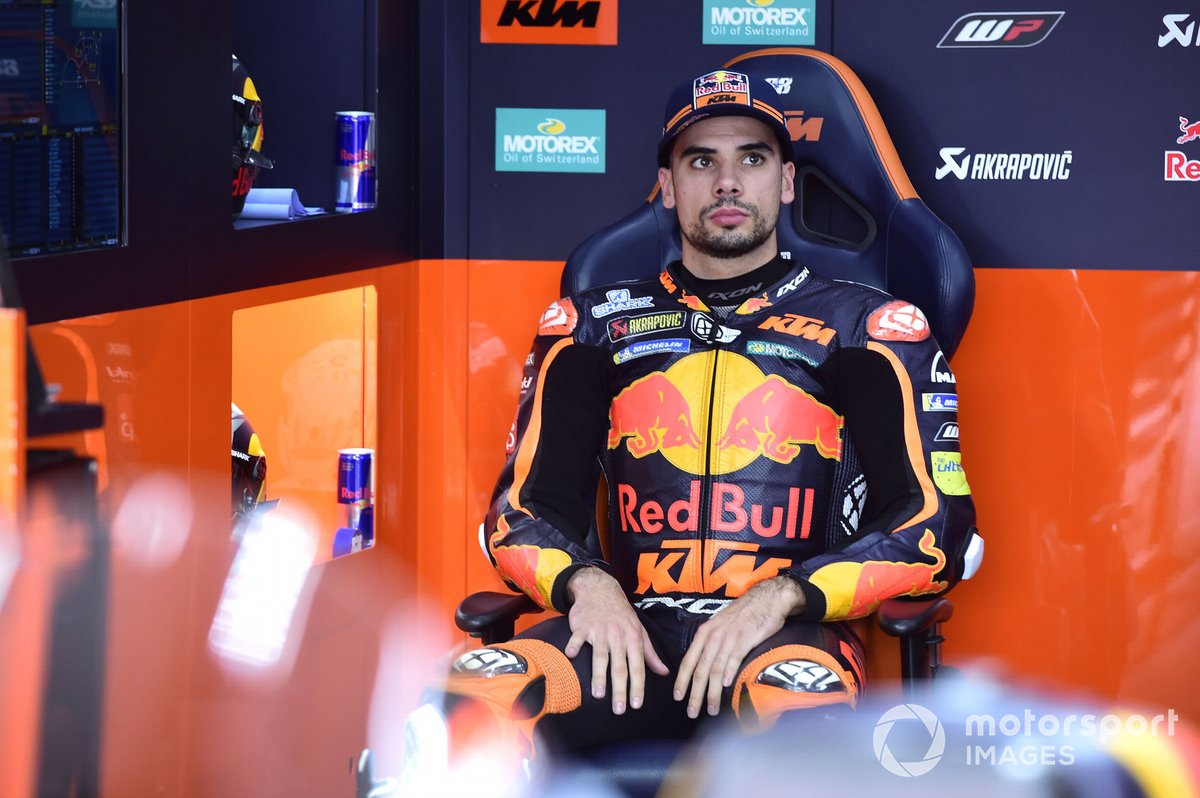 That’s why Fabiano Sterlacchini was hired to coordinate the engineering department in Austria. Meanwhile, Francesco Guidotti joined KTM as the new team manager. This means that the technical and sporting sides have been separated between the two people.

To date, Mike Leitner has had many management tasks. Speaking to Motorsport.com, the former team manager believes the loss of concessional profits was a factor affecting KTM’s volatile performance. “It definitely had a contribution,” Leitner said.

“You have seen it with other manufacturers too. I remember Suzuki also had problems when they lost concessions, which they settled in between races,” the Austrian added.

After Suzuki returned to MotoGP in 2015, they lost concession status due to success in the 2016 season. Then the Japanese manufacturer experienced a volatile 2017 period (no podiums) and regained the benefits of concessions before losing again in 2018. 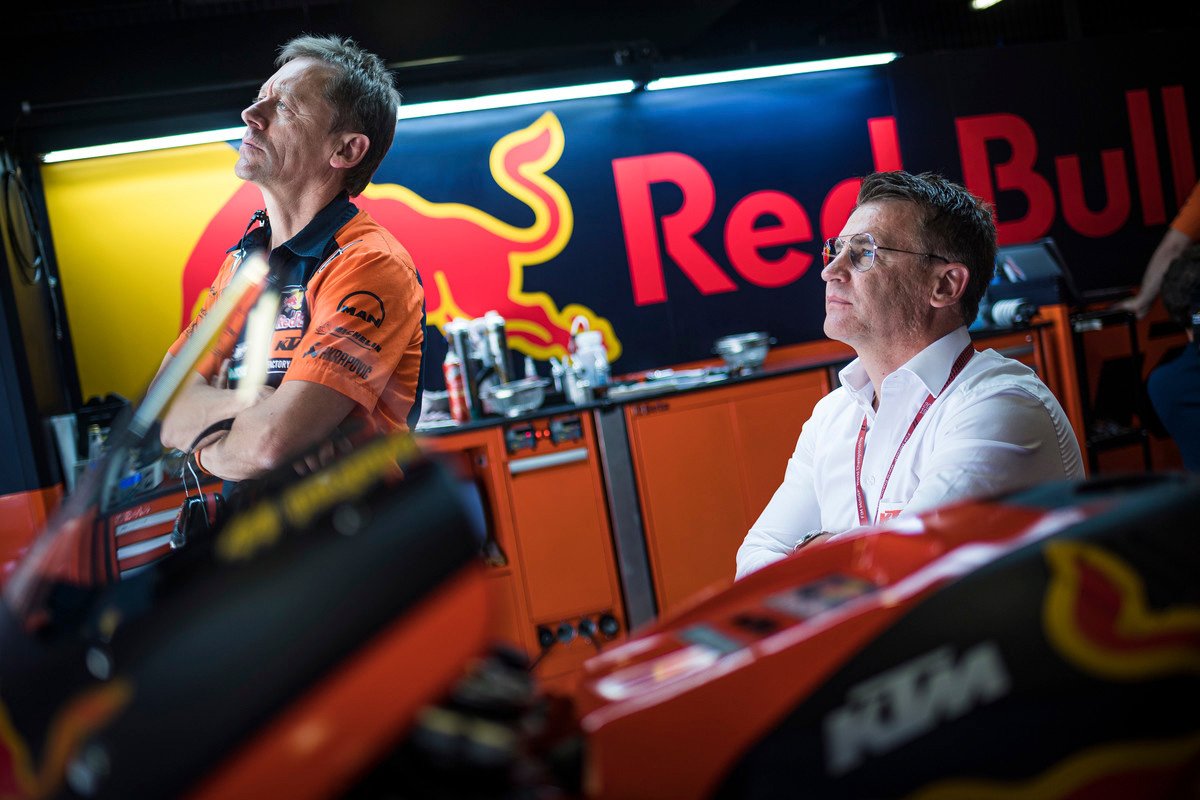 “You can also see Aprilia’s strong performance. The idea of ​​a concession is that you bring a newcomer or someone who isn’t up front yet. That’s something good. Then the relative changes a lot when you lose that advantage,” Leitner said.

“From the outside, you don’t pay much attention to it. You have to take a different approach strategically. You have to think differently as a manufacturer and as a team. That will certainly be one of the points that must be considered next year.

“But as I said, everyone (at KTM) is happy that we lost the concession, because it shows that we are capable of doing a great job,” said Leitner.

Miguel Oliveira admits Marc Marquez was too fast to stop

Audi Spreads 0% Installment Promo, New Q5 Can Be Installed Up To 4 Years – Carmudi

A Year of the Taliban in Power: The Disappearance of Women from Public Space |nitoba.com