The GSX-RR has experienced a decline in performance and is less competitive than its rivals, as evidenced by the report cards recorded this season. The drivers have never won at all.

Joan Mir lost the MotoGP world title and had to settle for sitting in third place in the standings, after collecting six podiums.

Alex Rins slumped to position 13 or down 10 stairs from last season. He only once broke through the top three at the British GP.

With these achievements, of course they are unlikely to maintain the title of the best team. Suzuki landed third in constructors and teams.

The failure made the technical division in the spotlight. Moreover, the racers often express dissatisfaction with the performance of the motorbike.

Kawauchi didn’t deny that there was a weakness. However, he also defended his team who worked hard to continuously improve.

“We have to admit that it was a tough year from a technical point of view. Since the start of the season, we can see how much the manufacturer has grown compared to us,” he told Suzuki Racing Magazine.

“Our advantage is smaller than the previous year. We have to stay focused, improve the bike throughout the season and introduce things like ride height adjuster.

“After the success of the 2020 season, where we won the World Championship, we carried out the development of the bike as usual. We develop a lot of small things instead of taking big leaps.

“This is not only related to our philosophy, but is also necessary because engine development is frozen.”

Responding to comments about the GSX-RR’s weak point, which requires high power and speed, Kawauchi explained that it was not easy. However, they promised to strive for a better motor.

“One thing I heard a lot this year was that the GSX-RR needed a power and top speed. But it’s not that easy, when you have more power you have to find balance for all parts of the bike so you don’t lose it in other areas.

“It’s always about balance and the complete package. We have to improve everywhere, but also increase the power of the engine. My job is not really focused on working on every request, but looking at the big picture.”

After the test at Jerez, Mir and Rins said they were satisfied with the increased power of the GSX-RR for the 2022 MotoGP.

“We have improved the engine compared to 2020. But we need one more step and we are very busy in winter,” he said. 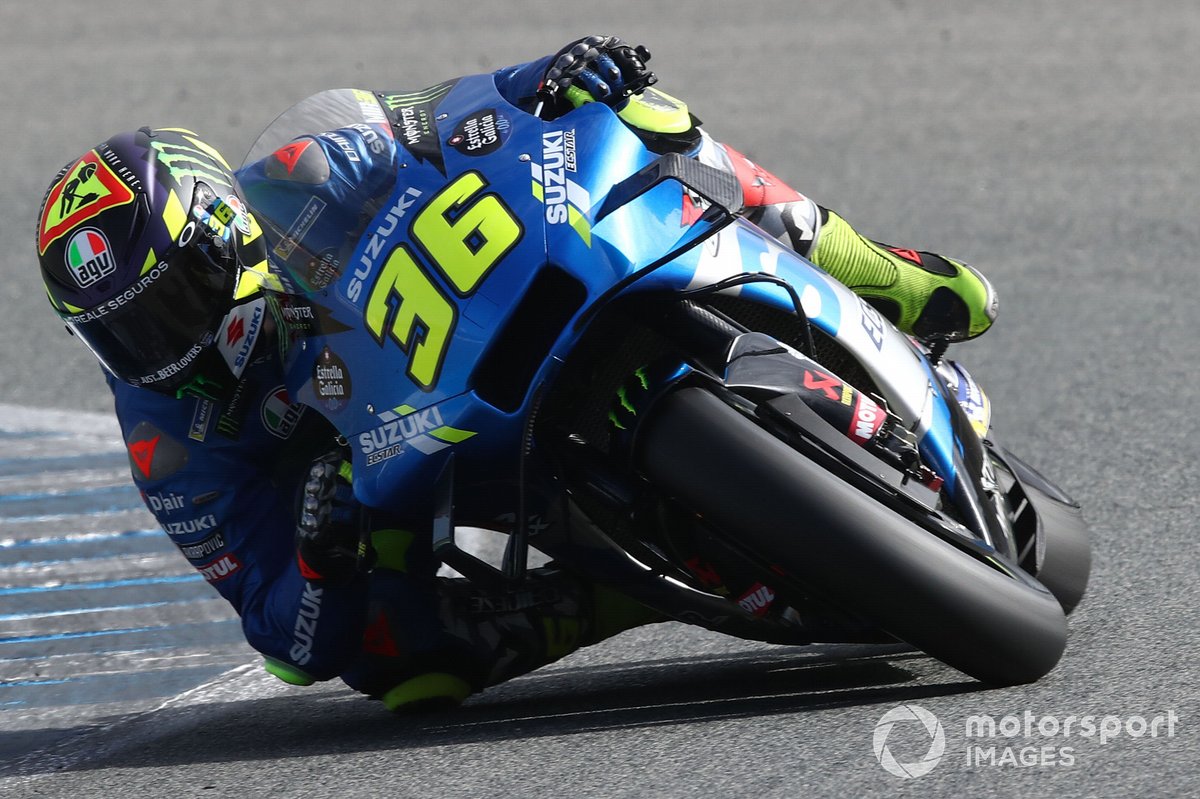 Want to be Healthy and Happy? Exercise |nitoba.com