MotoGP: Franco Morbidelli Believed to be the Right Choice for Yamaha

Yamaha has indeed returned to its former glory thanks to Fabio Quartararo’s consistent performances and won the world title. However, the other three Japanese manufacturers have experienced difficulties.

The problems experienced by the YZR-M1 frustrated Maverick Vinales, which led him to do something until Yamaha decided to suspend him.

Another case is Valentino Rossi, who rode a factory M1 unable to get into the front row and had the weakest season of his career.

While Morbidelli, who is still using the 2019 M1, did not expect much in the first half of this season.

However, in the second half of the season, Morbidelli could not show the splendid performance he showed last season, despite having used the 2021 M1.

“Franco’s performance was not what we expected,” said Jarvis, Executive Director of Yamaha Motor Racing.

“Last year he finished second, he had a great season and defended against Joan Mir until the end of the championship. He performed very well and won three races.

“This season, because of Covid-19, he started with the 2019 bike, because the decision was made in the middle of last year. So he started the season behind on a technical level because the bike he uses is the same as last year.

“While the 2021 bike is a 2020 specification with some updates. All the factory team bikes are of a high standard which made Franky difficult at the start of the year.

“Then he got injured in the middle of the season and decided to sit out and had surgery to heal his knee. I think it was definitely a smart choice from his point of view.”

Lin Jarvis emphasized that the appointment of Franco Morbidelli had gone through several considerations, as well as looking at other drivers who felt suitable to be in the factory team.

The dedication and tenacity shown by the Italian racer made Yamaha confidently appoint him as Quartararo’s tandem.

“After Maverick left, we immediately thought about the rest of the year, we made the decision to promote Franco a year and a half earlier than we should have,” said Jarvis.

“If Maverick stays then he will be with the team until the end of 2022. So we hope that by appointing Franco, he can fight for points for the team in the remaining races of the year, but it will not be easy.

“He came back early from a pretty serious knee injury. That’s very good for him, but not for the team in terms of points.”

Franco Morbidelli has only managed to score seven points in five races with the factory Yamaha team, and that was not enough to beat Ducati in the constructors’ and teams’ standings.

However, Lin Jarvis believes Morbidelli is the right person to be part of the Yamaha factory team.

“We believe this is the right decision, and I feel with Fabio and Franky we have a very strong squad for next season. We are very happy with what we have.” 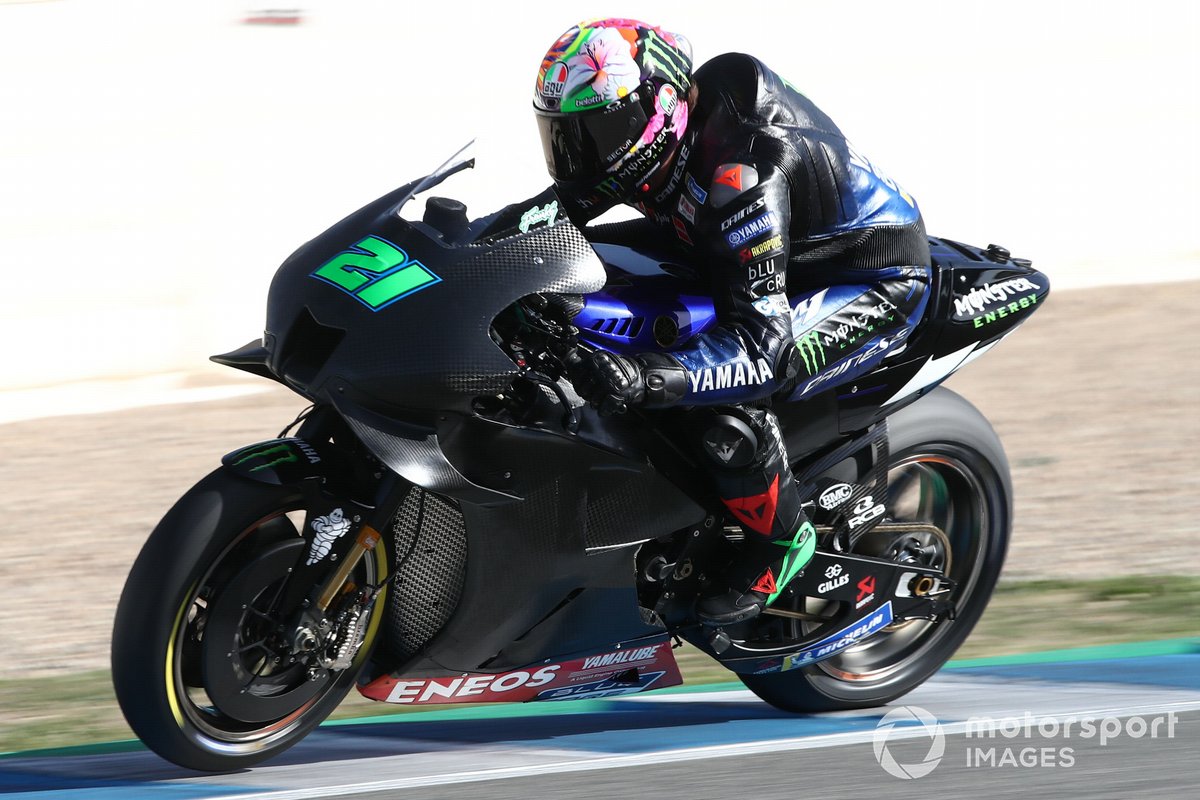