Marc Marquez’s life is empty without a racing motorbike

After dominating the Grand Prix world championship for the last eight seasons, Marquez is faced with a complicated situation with a series of injuries. The driver was forced to perform below his best in 2020 and 2021.

The crash at Jerez last year left Marquez with a broken right arm. Three days after the operation, he immediately decided to return to paddock MotoGP. However, in the end, he chose to withdraw because he could not stand the pain.

Spending time staying at home is definitely not easy. Of course Marquez misses the roar of the MotoGP motorbike engine. But what power, the young man from Spain had to hold back. So all he could do was watch the race from tv.

Rider That Honda comeback in Portugal. He has won three wins (Sachenring, Austin and Misano). Unfortunately, he had a concussion during training. This is getting more and more worrying, because it seems to have affected his eyes, aka diplopia (double vision).

In a documentary on Spanish television, DAZN, Marquez poured out his heart about how he always maintained to return to the bike, even if it was a mistake like he did last year.

“Motorcycles are a part of my life, my life would be meaningless without the word motorbike or without motorbikes, without a connection with motorbikes,” he said.

“We riders usually know very well what happens when you fall, the risks while driving, the pain and the possibility of injury.

“Crash and sometimes you want to get back into this movement right away, but sometimes this desire isn’t there and you’d rather wait a few days.

“But you can never forget to be professional. It’s your passion, it’s also your job and sometimes you have to get back in the seat.”

Marquez then said that frustration had come to him when comeback, but failed to get and find feeling the same as before.

“The worst feeling you get is when things don’t go well on the bike. When you fall, sometimes you feel good, then you fall,” he said.

“You can make mistakes and things can happen. However, for various reasons you struggle to get back in shape, the sensation is worse.

“But there is a downside and you feel it when you are on the bike. Something I hardly ever felt in my life except when I was in the seat.

“A unique feeling of freedom, which puts you at risk of being cornered.” 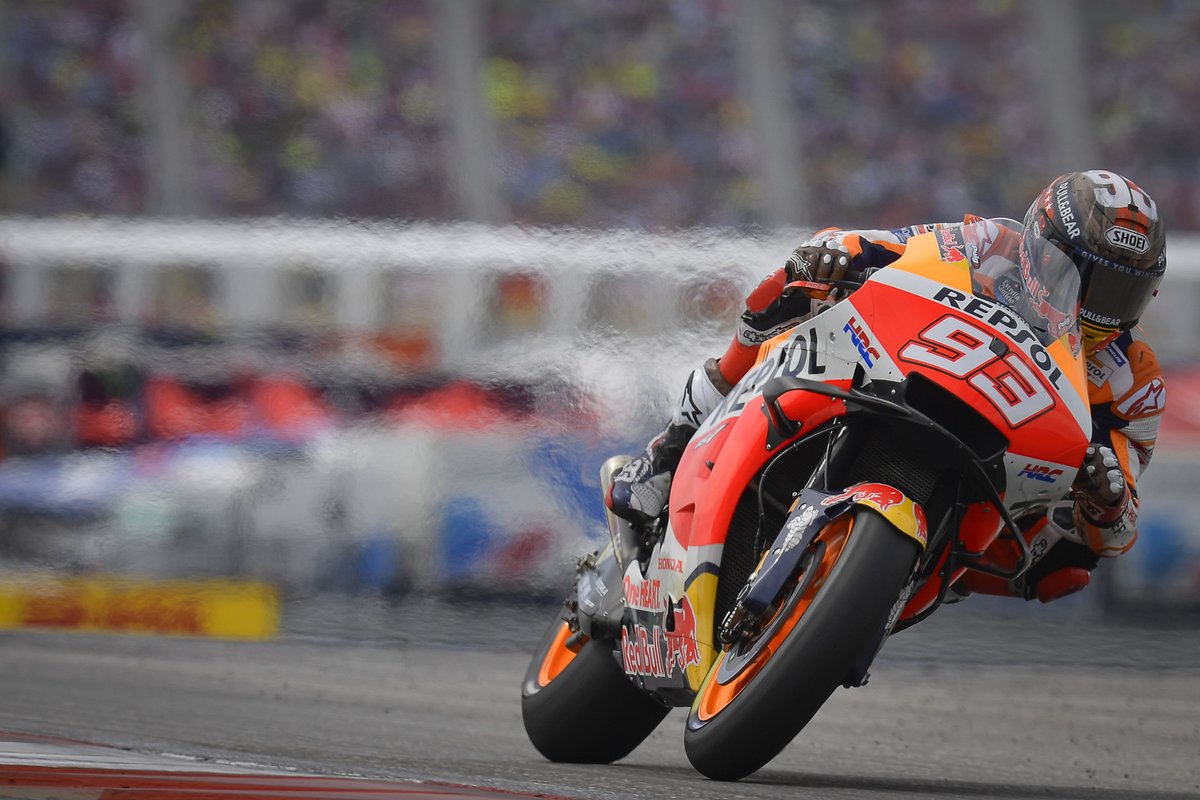 Harry and Meghan Will Not Attend King Charles’ Reception