Franky had to miss five races in the 2021 MotoGP. The knee injury he suffered forced the rider get on the operating table. Even then you can comeback at Misano, in fact he was not fully fit.

From the last five rounds, Morbidelli only penetrated the points zone twice. The rest are outside the top 15. After a moncer appearance throughout 2020, ending as runner-up, Italiano slumped to 17th in the standings later this year.

Although his future is safe until 2023, Morbidelli seems to be still preparing about whether he will return to his best form after the 2022 MotoGP pre-season test begins next year.

“I’m working to recover 100 per cent from a leg injury,” he said Sky Sport Italy.

“It’s not easy to decide when I can get back to the top, but I gave everything and we’ll see how I do in February.

“I will do my best to prepare myself for the start of next season.” 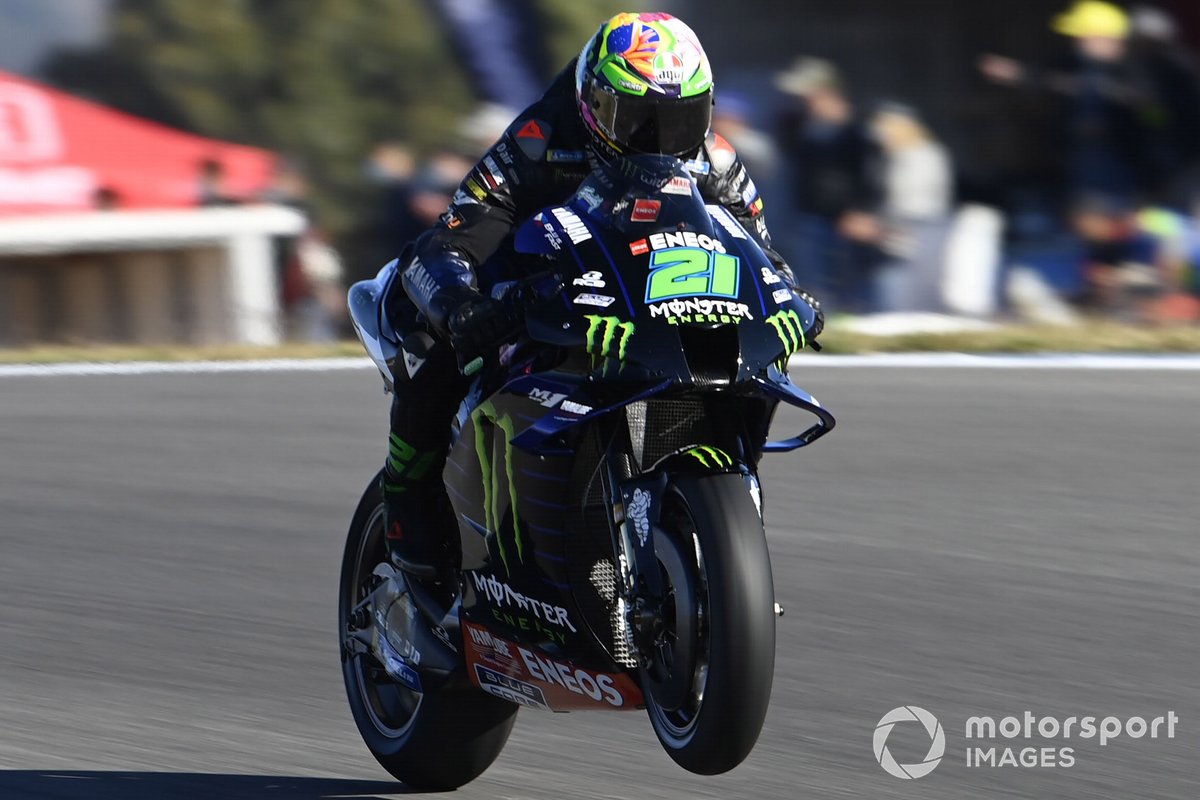 Yamaha’s Managing Director, Lin Jarvis, confirmed that Franco Morbidelli’s championship was not as expected. A knee injury immediately put the driver in a tricky situation.

“We promoted Franky with the hope that he can fight for team points for the rest of the year, but it’s not easy,” he said.

“He came back early from a pretty serious knee operation. It’s good for him for next year. But it hasn’t helped the team much in terms of points this year.”

Jarvis then emphasized that his party had absolutely no regrets about signing Morbidelli as a replacement for Maverick Vinales. The rider is a good tandem for the 2021 MotoGP world champion, Fabio Quartararo.

“We still believe it was the right decision. And I think, with Fabio and Franky, we have a very good team for next year. So, we are very happy,” he said.