Before becoming the MotoGP world champion, Quartararo had to go through various difficult moments over the years in Moto3 and Moto2.

In fact, last year the French racer had to struggle with his own ego, which was the biggest cause of his failure to win the title faster.

However, Fabio Quartararo did not dissolve in regret and managed to rise to become the new world champion in the premier class.

The devil emphasized that the motorbike is one of the important factors in achieving success, in addition to having a team that provides full support.

“We are a team, but when we (the drivers) are on the track it’s just me and the bike,” Quartararo said. Motosan.

“That’s the thing I love the most in life since I was a kid.

“You realize your potential and can do much better, but the bike doesn’t support it and it’s something that can make you angry quickly, but you have to be able to control it.”

Last year, Fabio Quartararo got emotional too quickly, which caused his race to spiral out of control. In fact, in terms of consistency, it is very much different from this season.

But, rider The 22-year-old had a worse experience than having a hard time controlling his emotions. In fact, what he had experienced could end the career of a racer.

“The wrong bike at the wrong time can change the future of a racer. In my case, the 2016 season was the most difficult, the results were really disappointing.”

“You always get something positive out of everything bad, and for me, the experience I had at that time was amazing. Luckily, at that time I had a choice for the future.

“However, a driver who is a little restless and doesn’t have much choice in a bad year can put a stop to his sporting career.”

Fabio Quartararo insists he has a bond with his bike, especially the Yamaha YZR-M1, which led him to the world title.

“I think the 2019 season was the last year where Yamaha had a bike that was easy to control,” he said.

“I struggled a lot, you have to adapt to all situations and know how to go as fast as possible. Drive smooth and fast or get fired.

“Everything that can happen on the bike is incredible, what you talk about and no one overhears your conversation with the bike is something very special.” 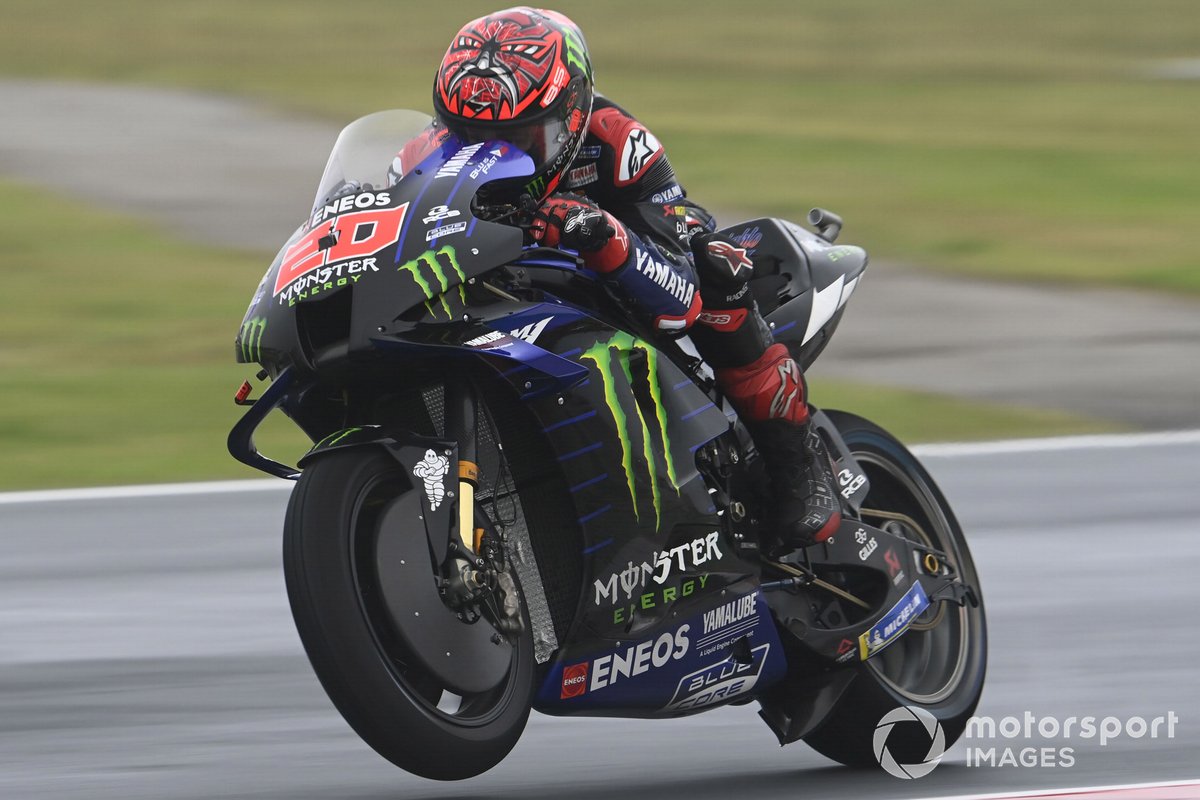 Two COVID-19 Drugs May Not Work Against Omicron