The manufacturer Borgo Panigale was officially announced to be the sole supplier of MotoE from 2023, replacing the Energica Ego Corsa, at the end of last October.

Of course, it will be interesting to see the performance of the Ducati electric motorcycle, which so far the squad based in Bologna has focused on MotoGP and World Superbike.

The V21L is the result of the collaboration of Ducati Corse and para engineer Research & Development Ducati, led by Roberto Cane as Director of eMobility Ducati.

Last week, test rider Ducati since 2013, Michele Pirro, has been testing the electric motorcycle. The main program is evaluating the technical characteristics and potential of the V21L.

“Testing the MotoE prototype on the circuit was great fun, as it marks the beginning of an important chapter in Ducati’s history,” Pirro said in a written statement.

“The bike is light and has good balance. Next, connection throttle in the first opening phase and the ergonomics are very similar to that of a MotoGP bike.

“If it weren’t for the silence and facts in this test, we decided to limit output power to only 70 percent of performance, I can easily imagine that I am riding my bike.” 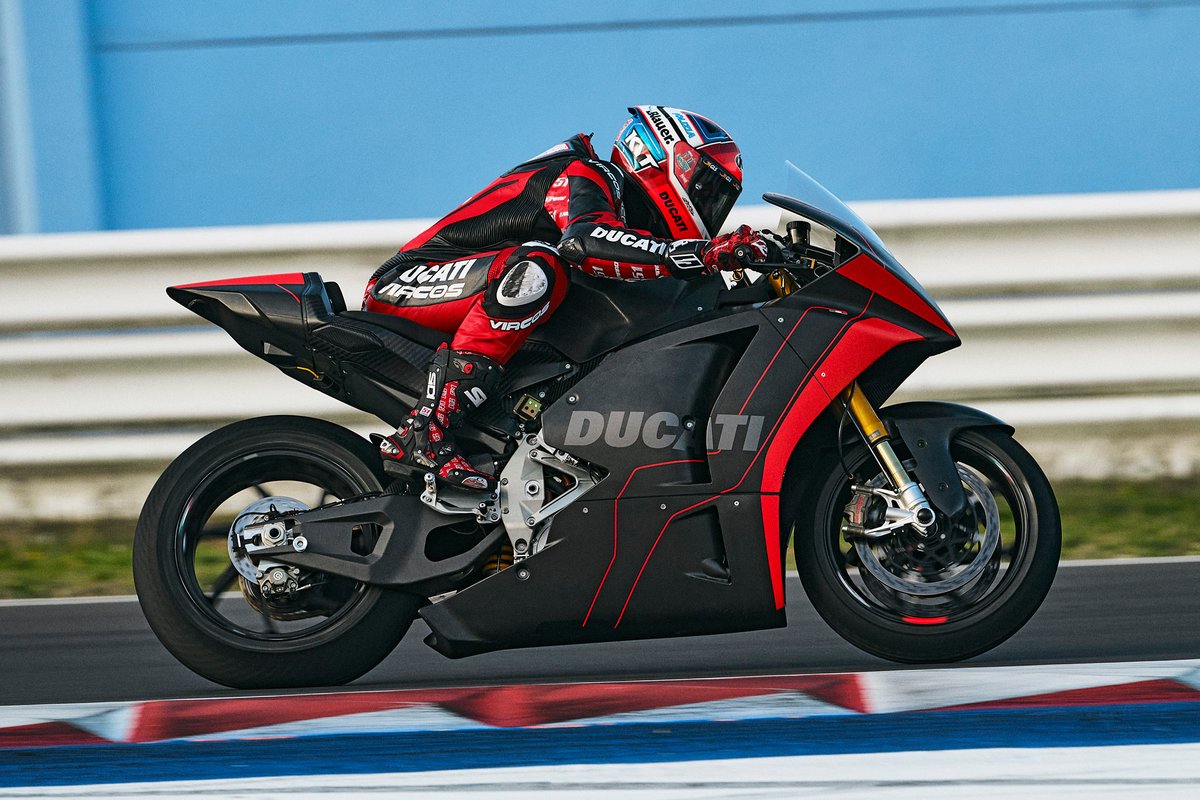 Despite having tested the V21L, Ducati is aware that the most important challenges in developing an electric racing bike are size, weight and battery range.

For this reason, Ducati aims to build an electric motorcycle with high performance and lightweight characteristics to be available to all participants of the FIM Enel MotoE World Cup.

Ducati stressed that the focus of this project, apart from better performance, was weight control and consistent power delivery throughout the race.

“We had a really great moment. I find it hard to believe it was a reality and still not a dream,” Cane said.

“The first electric Ducati on track is incredible. Not only is it unique, but also challenging, both for performance purposes and for a very short span of time.

“Precisely for this reason, the work of the entire team dedicated to this project has been outstanding and today’s results reward us for the efforts put in over the last few months.

“Indeed we are not necessarily finished. We know that the road ahead is still very long. But in the meantime, we have laid the first important ‘brick’.” 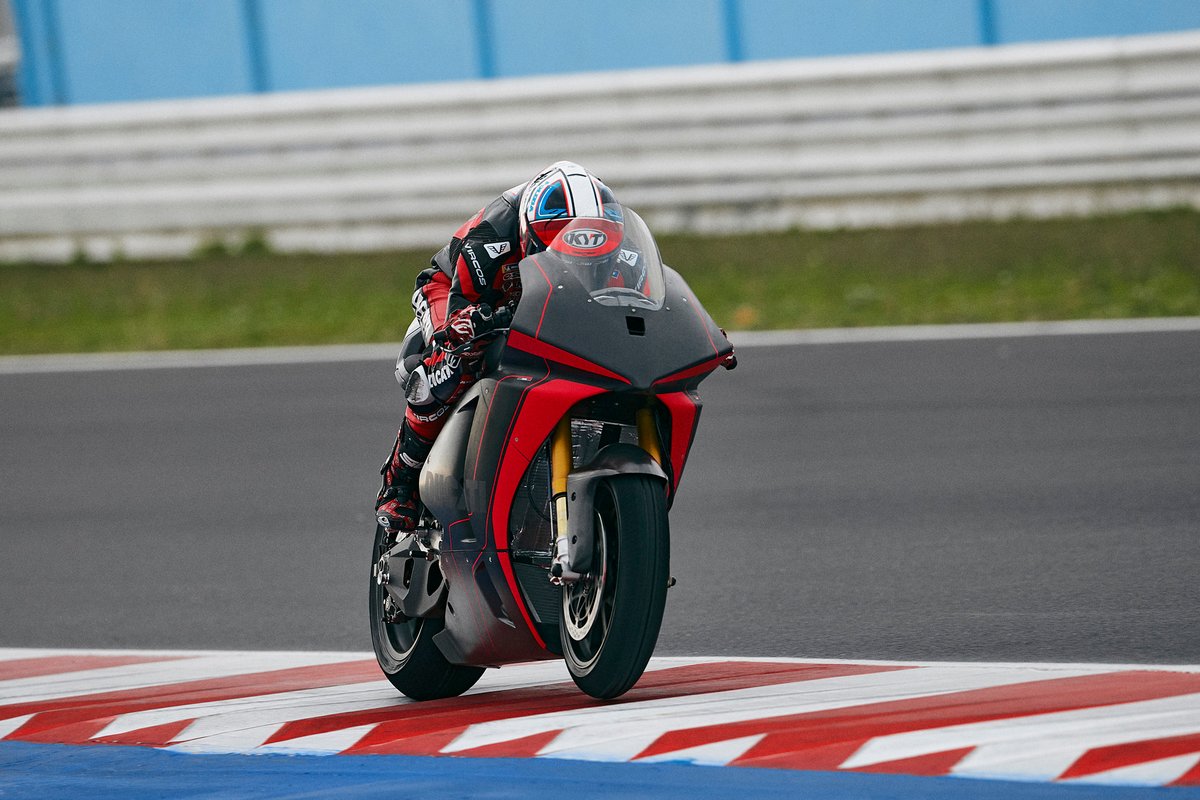 Luhut Sitting With Rocky Gerung: You Are Great in Criticizing Me and the President