Ducati believes Jack Miller can fight for the 2022 MotoGP title

Miller had raised doubts in the ranks of Ducati officials because it has not shown consistency throughout this season, despite having won five podiums, including two wins.

However, the Australian racer still has another season’s contract with Ducati to prove his ability over the Desmosedici GP.

Moreover, Dall’Igna ensured that Ducati would continue to provide full support to Jack Miller to help him win the world title.

However, it is widely believed that Miller has been under pressure throughout the season as he teamed up with the more capable Francesco Bagnaia.

“No, I don’t think he’s depressed. I think he is capable of making the necessary steps forward so that he can really fight for the title,” Dall’Igna said. Speedweek.

“He is very strong in terms of the way he races. It’s true he’s lacked consistency throughout this season, but sometimes the little details don’t give him a chance to show his true potential.

“Jack is also a leader in the team. He is very good at motivating the people he works with.

“For me, leadership proves a racer can manage everyone working in the same direction to achieve a goal.

“For now, we have drivers with different riding styles, but each one has strengths and other areas where they can improve.”

Apart from Jack Miller, Ducati also questioned the consistency of Johann Zarco throughout this season who strengthened Pramac Racing using the Desmosedici GP21.

The French rider has amassed four second podium finishes at the 2021 MotoGP, but he hasn’t been able to get a win and his form has slumped midway through the season.

“I think Johann should have won the race, but sometimes the situation is not in your favor to get the results you deserve,” said Dall’Igna about one of the mainstays of the Ducati satellite team.

“During the two years with Ducati, Johann has done a very good job so far, especially at the start of the season, where he was very, very strong.

“Maybe he put too much pressure on himself. No doubt Johan was under pressure when he returned from the summer break.”

Next year, Ducati will field eight bikes and the pressure that will be felt by the factory team riders will be even greater. The reason, there are five young drivers who are ready to show their best performance. 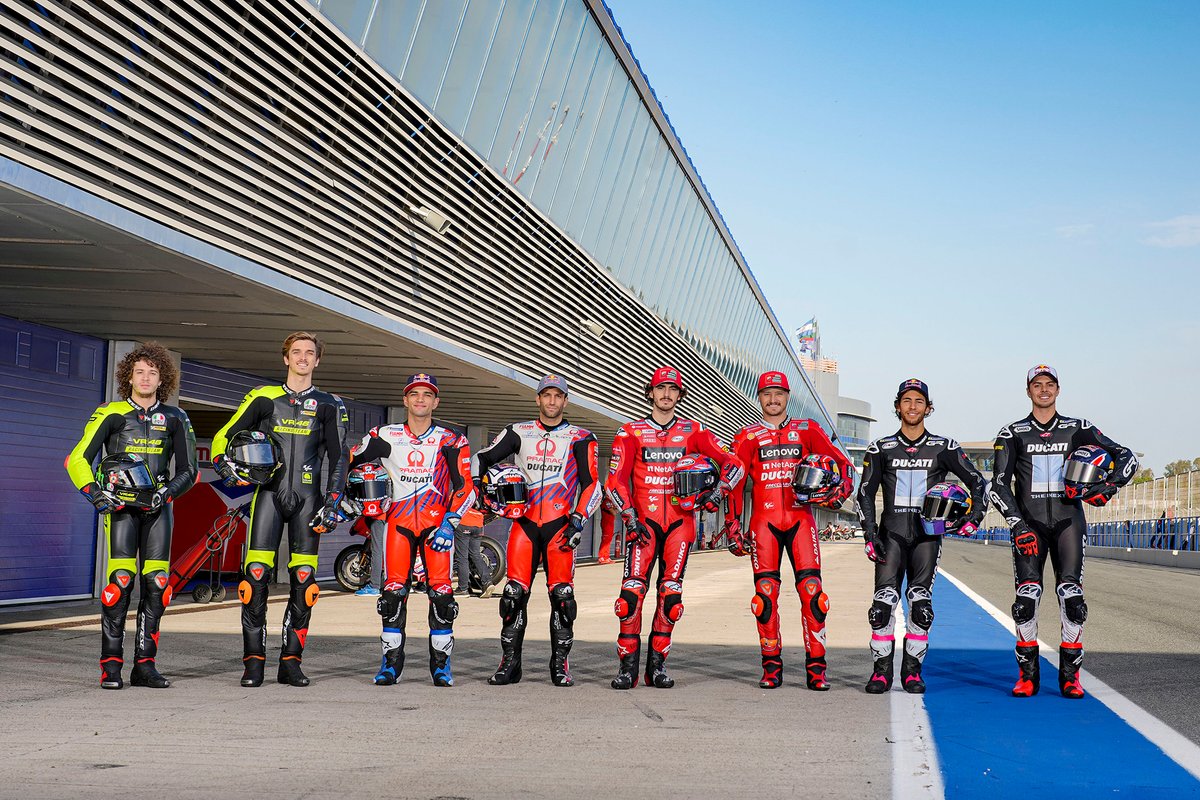 Wickremesinghe sworn in as President of Sri Lanka