Almost 50% of GP Racers Drop Out of the Rookies Cup

The junior level motorcycle racing event, the Red Bull Rookies Cup, has proven to be a powerful supplier of quality drivers for Grand Prix (another name for the Motorcycle Racing World Championship). This can be seen from the number of racers who graduated from the Rookies Cup who were able to qualify for the GP.

Currently, eight Red Bull Rookies Cup drivers have earned a place in the Moto3 World Championship for the first time in 2022.

Kelly returns from MotoAmerica to drop at the Grand Prix. While Gonzalez came from World Supersport (WSSP).

Red Bull Rookies Cup 2021 winner David Alonso has not officially secured a place in Moto3 2022. Reportedly he will be playing with the facilities several times. wildcard.

Because he is still 15 years old – in the new regulations, the minimum age for a GP racer is 16 years – the Spaniard will again gain experience with the GasGas Aspar Team in the Junior World Championships (until 2021 named FIM CEV Repsol).

From the provisional list of 30 riders in the 2022 Moto3 World Championship, 19 of them have competed in the Red Bull Rookies Cup. In Moto2, of the 30 riders 12 of them have experience competing in the Rookies Cup while in MotoGP there are 9 out of 24 riders. 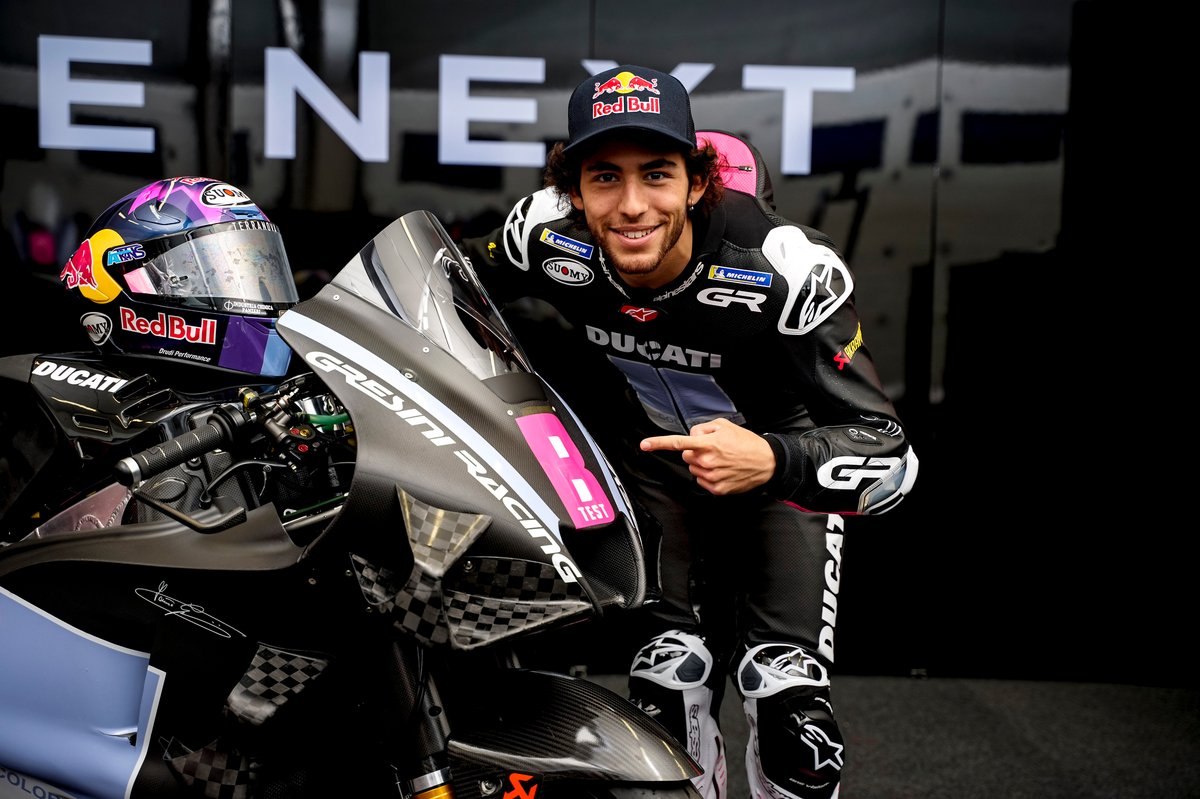 That way, there are 40 former Rookies Cup drivers who will compete in the three classes of the 2022 Motorcycle Racing World Championship. The number is equivalent to 47.62 percent of the total 84 riders in the three classes, or almost half the number. rider.

In comparison, in 2018 former Rookie Cup drivers made up just 18.7 percent of total starters. But in the last 2021 season, the percentage rose to 40 percent.

In 2022, the Rookies Cup – which has always worked closely with KTM for the provision of motorbikes – will enter its 16th season. When it was first held in 2007, the motorcycle used was a KTM 125cc 2-stroke. This motor is used until the end of 2012.

Since 2013, the motorcycle used is a KTM 250cc single cylinder 4-stroke. The use of this prototype motorbike was in accordance with the regulations in the Moto3 World Championship which at that time for the first time replaced the 2-stroke 125cc class. 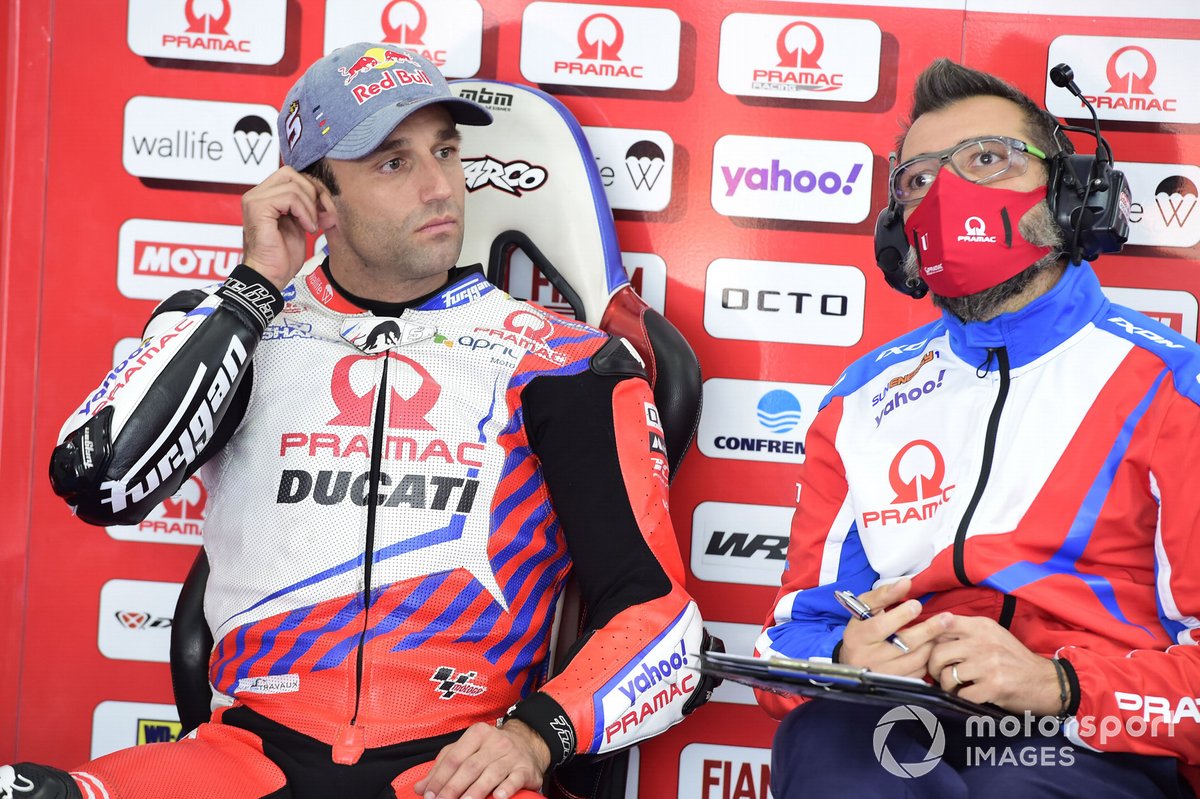 The first Red Bull Rookies Cup (2007) won by Johann Zarco, who went on to become a two-time Moto2 world champion (2015, 2016). After Zarco, who is now in MotoGP with Pramac Racing, there are 14 other racers who have won the Red Bull Rooies Cup.

Of the many Rookies Cup graduates, seven of them won the world title with a total of eight trophies. After Zarco (Moto2 2015, 2016), Danny Kent became the 2015 Moto3 world champion. 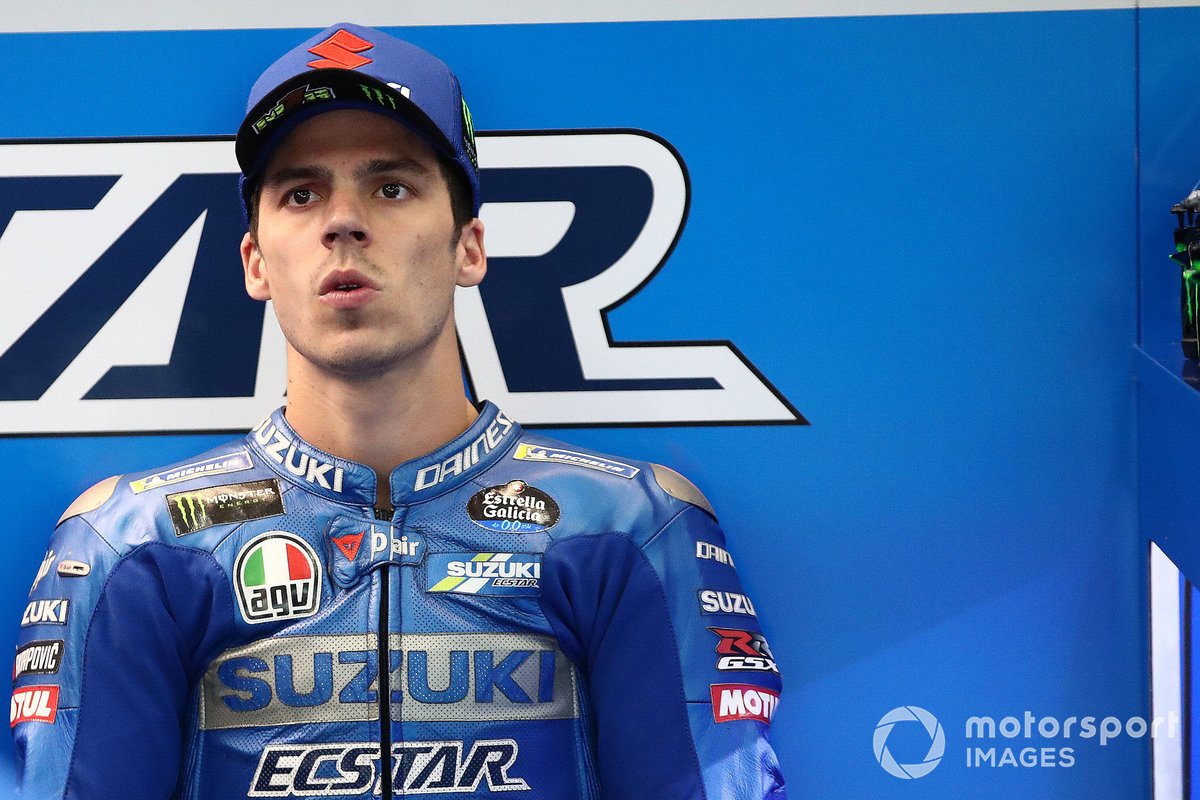 Enea Bastianini adds to the long list of Rookie Cup alumni after mastering Moto2 2020. In the same season, Mir became the best in MotoGP and became the first Rookie Cup dropout to become a premier class world champion.

Red Bull Rookies Cup graduates are not only capable of becoming world champions in GP. The new World Superbike (WSBK) champion, this year, Toprak Razgatlioglu has also competed in the event with the #RoadtoMotoGP jargon. 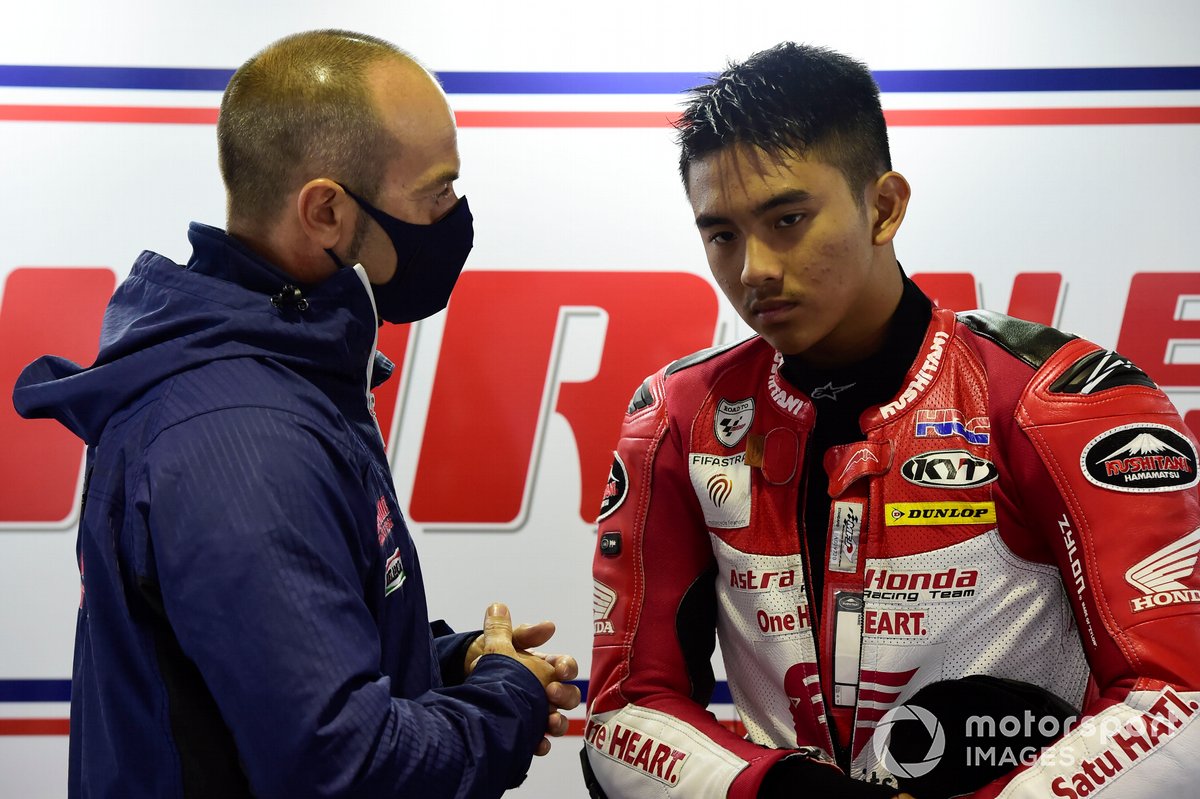 This weekend’s race schedule: the search for a new king in the German MotoGP