News : Wants to have a family, Tom Holland says he will take a break from acting for a while! | GameBox

0
SHARES
1
VIEWS
Share on FacebookShare on Twitter
The high success achieved during a 6-year career by Tom Holland in fact did not reduce his intention to do many other things outside the world of acting. The actor, who is famous for his role as Peter Parker AKA Spider-Man in the Marvel Cinematic Universe (MCU) franchise, admitted that it was time for him to take a break from the industry that made his name.

Through his interview with the news media People , Tom Holland admits that he wants to take a break from acting because he plans to start a family and have children. “I love children, I can’t wait to be a father someday,” Holland said. 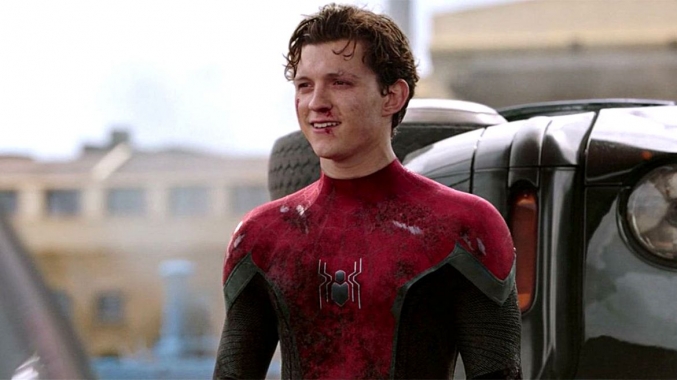 Holland revealed that during his 6-year career in acting, he enjoyed every minute and second he passed and thanked Marvel and Sony for giving him the opportunity to continue his role as the Web-Slinging hero. But for Holland, it may be time for another young actor to take his place.

He again explained that so far the versions of Spider-Man adapted for the big screen are still limited to Spider-Men or men, whether it’s Holland, Andrew Garfield or Tobey Maguire. Holland said, “I really want to see the future of Spider-Man as diverse, maybe Spider-Gwen or Spider-Woman.” 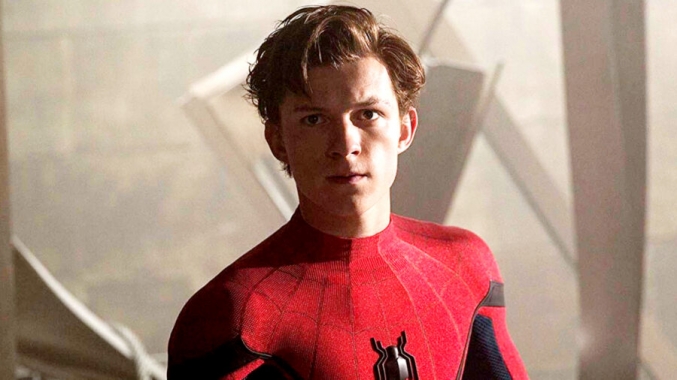 Although he will not completely quit acting, Tom Holland himself really wants to try other things he can do outside of Hollywood. Even Holland himself admitted that he had dreamed of becoming a teacher at an elementary school because he likes chatting and sharing laughter with children.

Feature : GTA 6 Info Too Long? Here Are 7 Similar Games Worth Playing While Waiting For GTA 6! | GameBox