0
SHARES
0
VIEWS
Share on FacebookShare on Twitter
Bleach is one of the most iconic Shounen anime among webumen in the 2000s. Side by side with One Piece and Naruto, the adaptation of the manga by Tite Kubo firmly held the throne of “The Big Three” during its broadcast from October 2004 to March 2012. However, due to low viewer ratings over time, the anime was stopped while the manga continued to run until 4. the year after.

Through the Jump Festa 2022 event, a visual image as well as a trailer for Bleach: Thousand-Year Blood War Arc was finally officially released by Studio Pierrot. The trailer features graphics from the anime that have improved considerably over the past 10 years, along with Ichigo’s composition of the theme song Number One that makes fans feel nostalgic again.

The Thousand-Year Blood War arc itself is the last arc as well as closing the entire story of Bleach. The focus is several years later, where Soul Society is attacked by a mysterious group led by Yhwach, son of the Soul King and ancestor of the Quincy. The great war was forced to make the central characters in the anime have to intervene again, one of which is Ichigo Kurosaki. 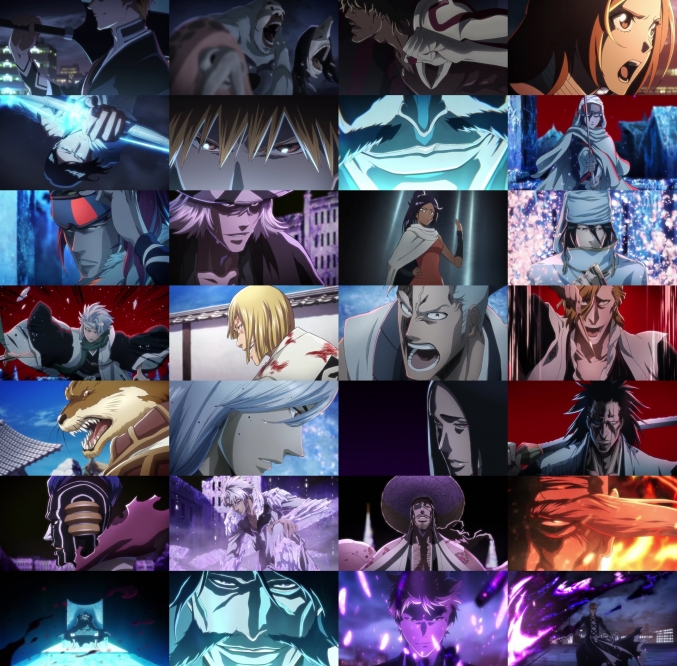 Bleach: Thousand-Year Blood War Arc will be released in October 2022.

News : Wants to have a family, Tom Holland says he will take a break from acting for a while! | GameBox

Queen Elizabeth II Dies at the Age of 96

This is the Story of the Best Graduates of UMM who Succeeded in Reaching Perfect Scores |nitoba.com

Australia accuses Chinese warships of spying on its west coast