MotoGP: Casey Stoner chooses adaptation over getting the best bike

Stoner is one of the rider which MotoGP fans appreciate the most thanks to its action and racing style over the years.

The ability of the Australian racer in conquering the MotoGP motorbike is no longer in doubt.

It started when he was the only rider who could ride really well on the Ducati Desmosedici GP. In fact, became world champion with the bike in the 2007 season.

It is undeniable that throughout the history of the world championship, there have been many lucky racers who got a motorbike according to their racing style. But, not a few also have to struggle to find the best way to conquer the bike, including Stoner.

“A motorcycle has to be ridden the way it is intended. You have to do what you can with set-up and your riding style to adapt to the situation,” said Stoner Motosan.

“I let the bike move freely. With my riding style, all the sensations that are in my body, allow the bike to move the way I want.”

Over the years, Casey Stoner has earned the respect of many at paddock impressed by his abilities.

The winner of two MotoGP world titles with Ducati and Honda is considered one of the best drivers in the world of motorcycle racing.

“I didn’t tame it. In fact, I think the bike does the opposite, I let it go, let it move.”

“The difficult thing for a lot of drivers is that they are looking for something that works exactly the way they want, while I am always open and ready to adapt.

“I’m not proud to say that the bike suits me very well, it’s completely against my principles.

“This is how the bike has to be ridden differently from the others. It allows me to adapt to the bike and it’s easier for me to do that.”

One of the things Casey Stoner misses the most is qualification. According to him, it gives its own sensation when performing very well.

“I really enjoyed the moment in qualifying. That’s something I miss the most,” he said.

“Feeling proud of my lap time in qualifying gives a fantastic feeling. I’m someone quite a perfectionist, so when I’m satisfied with my best lap it’s always a great feeling.” 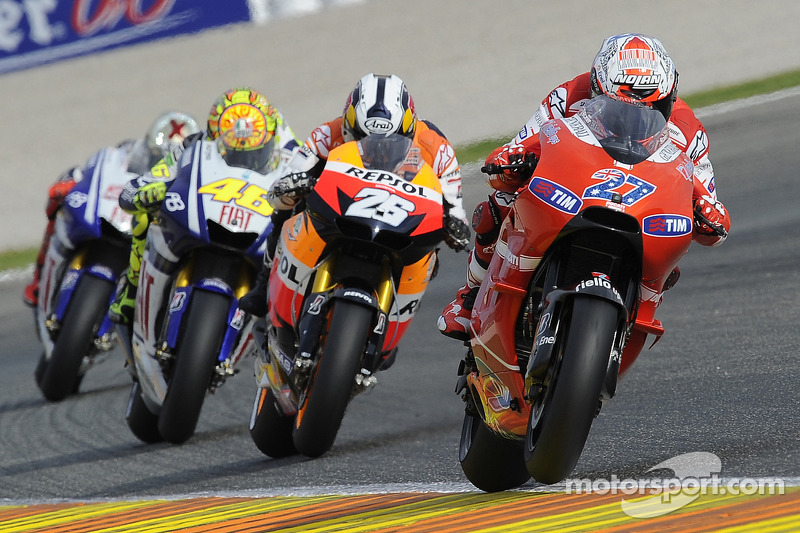 News : This group of Tokyo Revengers Cosplayers got into trouble because they were thought to be gangsters! | GameBox