Like a dog barking, the caravan passed, Joan Mir ignored the criticism directed at him after failing to defend his MotoGP championship title.

Compared to his predecessors, perhaps the Suzuki racer has the worst report card. One season after holding a prestigious title, he has never won once.

His best performance runner-up MotoGP Styria and Algarve. In total, Mir has only stepped on the podium six times.

With the number of races more, namely 22, rider Spain is in the top three fewer than last year. Last season, there were 14 races and Mir filled the podium on seven occasions, including one win.

Therefore, the 24-year-old racer is scapegoating the stagnant development of the 2021 GSX-RR. There is no big progress from the previous motorbike, especially when compared to other manufacturers’ property.

Regarding the criticism leveled at him, Mir didn’t care. Because, only he knows the internal condition of the team.

“It is clear, and deep down, I am very disappointed. But, I will sleep well all year because I couldn’t do better.

“If someone believes in me, no problem. If someone says I had the worst title defence, so be it.

“However, they have to live inside something to understand the situation and understand a little more before commenting. However, I don’t care about those people, to be honest.”

Apart from motorcycle problems, the vacancy of the team manager’s seat after Davide Brivio left, also worsened the situation. Project leader Suzuki, Shinichi Sahara, was clearly unable to bear more of the burden. 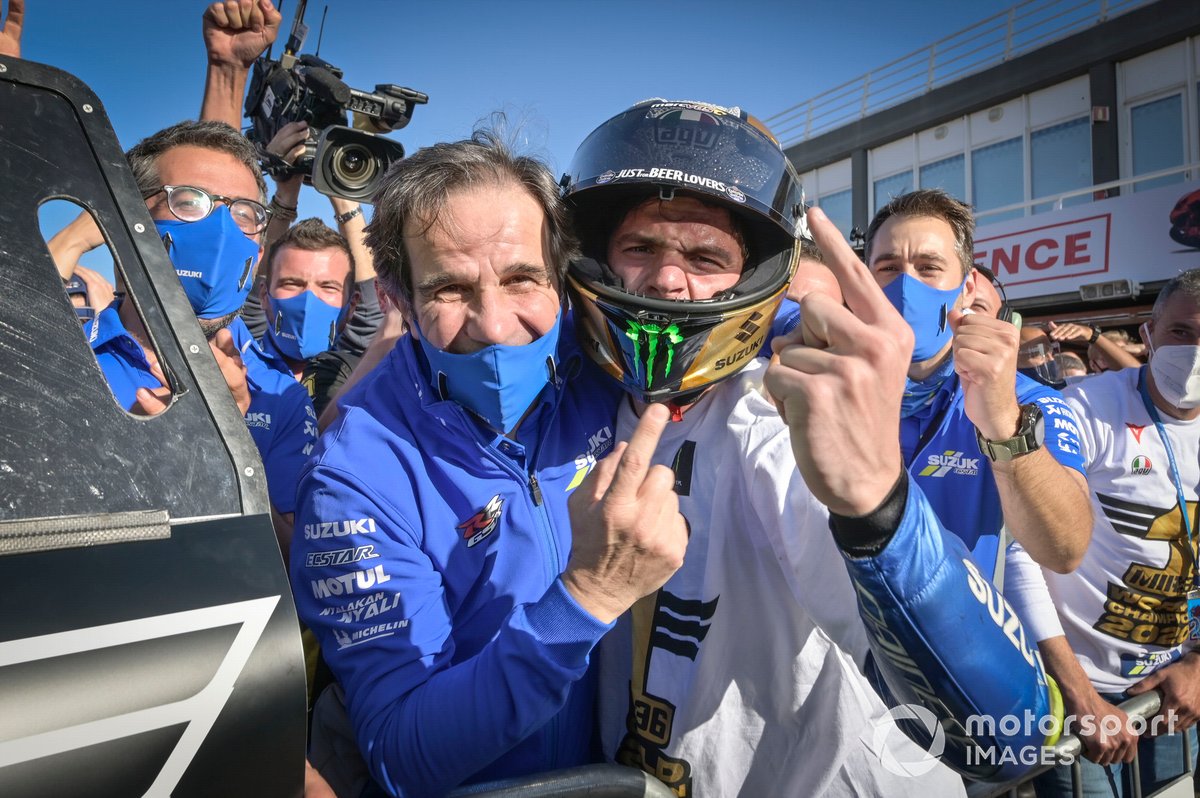 In the midst of these conditions, Mir believes his team will rise next season. The best MotoGP 2020 team has learned from the downfall of this season.

“If you have a winner in your team, it’s also difficult to manage. All the pressure I put on myself all season, it’s been very heavy,” he revealed.

“I think from the situation we are in, which Suzuki is in this year, we will be stronger in the future. Because, this year, we learned a lot about how difficult it is to win in MotoGP.

“It’s not enough to do what needs to be done. You have to do more to win the title. It’s not just for the drivers, it’s for everyone on the team.”

Relay Function in Cars, Little Ones Who Have a Big Role - Carmudi Indonesia

News : Nimo TV Game Closes, Donkey: Good For Players, If Salaries Are Not Big, They Focus On Esports! | GameBox

Four Virtues of People Who Stay in the Mosque and Read the Qur’an | nitoba.com

African Cup of Nations: Ivory Coast vs Egypt Draw in First Round