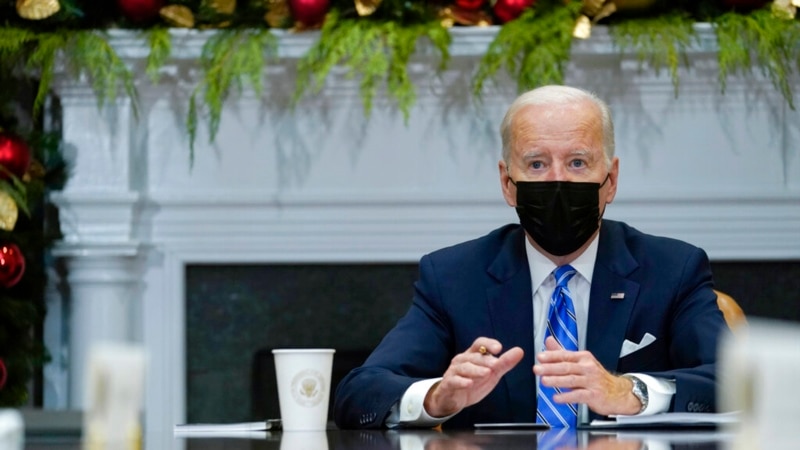 US President Joe Biden on Saturday (17/12) marked the 49th anniversary of the car crash that killed his first wife and baby daughter.

Their deaths occurred shortly after Delaware voters elected Biden to the Senate in 1972. The fatal accident was a pivotal moment that affected both his persona and career.

His wife, Neilia, and their 13-month-old daughter, Naomi, died after their car collided with another vehicle, while they were on their way to pick up a Christmas tree.

Their two sons, Beau and Hunter, were seriously injured, but survived the crash. [vm/ft]

Persib Vs Persija Match This Afternoon Is Definitely Canceled, Ticket Holders Are Asked To Do This |nitoba.com

Scientists Find 200 Locations on the Moon that Could Be Astronaut Bases |nitoba.com