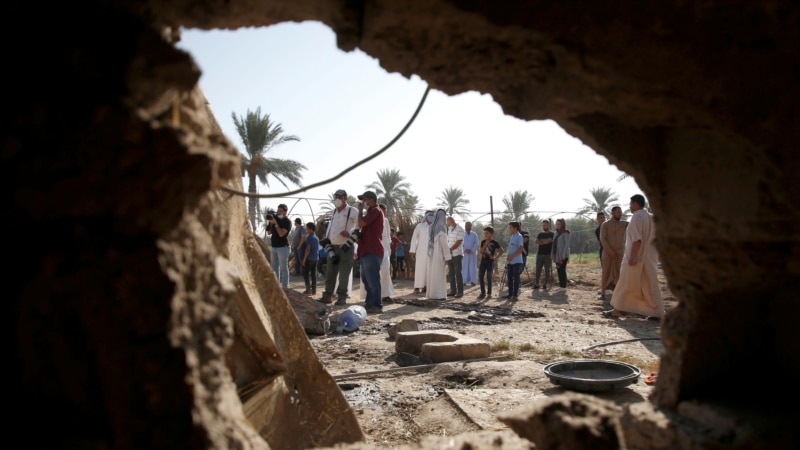 The report added a rocket was destroyed in the air by the C-RAM defense system and another landed near the zone’s festival arena, destroying two cars.

There were no immediate reports of casualties.

Security forces began an investigation to detect the launch site, the report said.

The Green Zone is where foreign embassies, including US embassies, and government buildings are located. The zone is frequently targeted by rockets by groups the US and Iraq say are backed by Iran. [vm/ah]

Feature: Beware of Leaks! A Row of Tips So Your Laptop Battery Doesn't Leak or Damage Like the KotGa Crew! | GameBox

News : Hackers Can Read Your Types Through Keyboard Voices Just By Using This Software! | GameBox